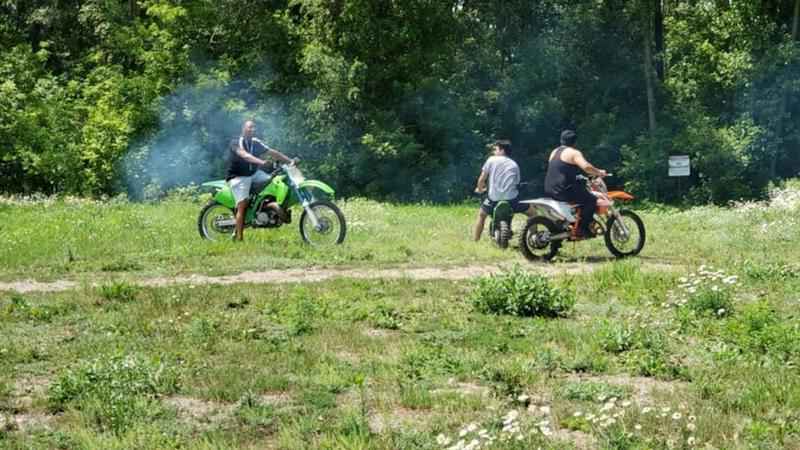 According to the APD Facebook post, Thursday afternoon, police recovered two green dirt bikes that had been reported stolen during a search warrant.

Police are asking the public to help identify the people who were seen riding the stolen bikes earlier this week.