Police and fire crews were out in the Uptown neighborhood of Minneapolis late Wednesday night.

A 5 EYEWITNESS NEWS crew reported seeing police block off the intersection of Lagoon and Hennepin avenues.

Fire crews were seen extinguishing at least one fire in a trash bin.

Information on whether any arrests had been made was not released as of early Thursday morning.

The area has seen several instances of unrest since the shooting of Winston Smith last month. 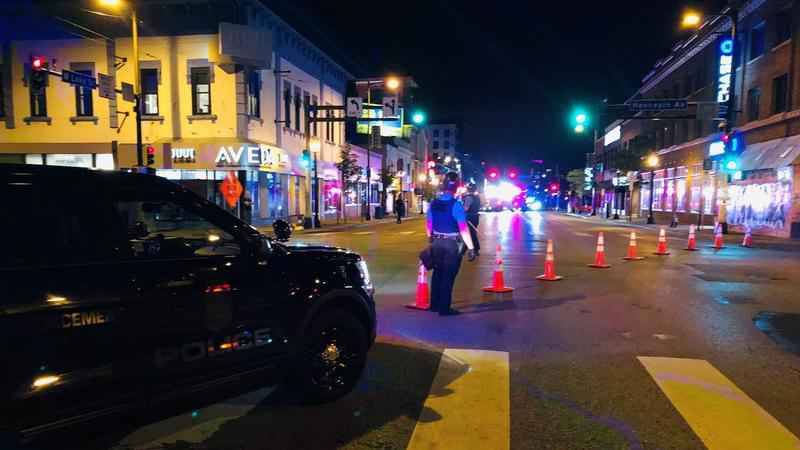 "The drag racing incident in Upton is an unfortunate example of this problem, which has increased in the Twin Cities. MPD is responding to these incidents and has been setting up road barriers on weekends as a deterrent. Specific questions about MPD operations should be directed to the Mayor’s office as the Mayor has complete control over MPD per the city charter."