When Big Lake Police Chief Joel Scharf resigned in April, he publicly cited post-traumatic stress, but around that same time, 5 INVESTIGATES has learned Scharf was under criminal investigation by the Bureau of Criminal Apprehension.

Scharf was not charged with a crime, but one of his closest colleagues told agents that investigation was the real reason Scharf left the job, according to the BCA’s investigative records.

Late last year, records show the Sherburne County Sheriff’s Office was investigating what deputies called “a political smear campaign” — the creation of an anonymous website and the mailing of postcards bashing Ken Halverson, who was running for city council in Big Lake.

When the evidence began to point to Scharf, the case was handed over to the BCA.

“People want to know who did this,” Halverson told agents in a recorded interview last year. “They want whoever did this prosecuted because this is not how our community runs and it should not be tolerated.” 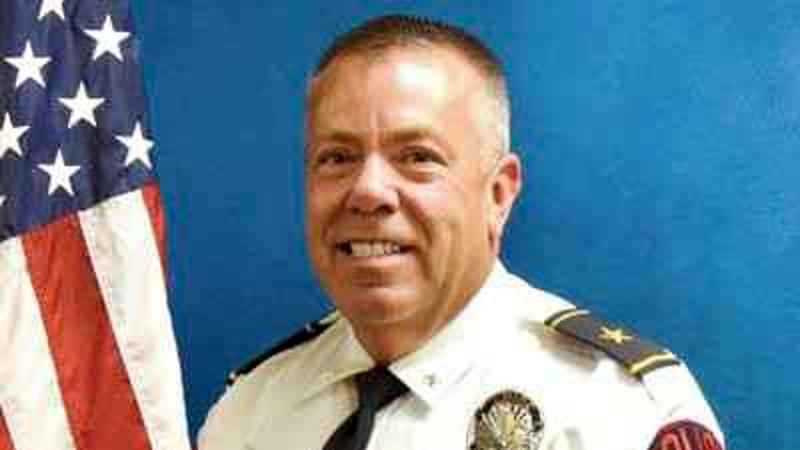 While Halverson, a former firefighter, and Scharf didn’t deny a history of tensions between the two, the police chief initially denied any involvement in creating the website and postcards, which read “don’t let Kenny burn down our city!”

“I sit in a position where I work at the will of the council and I’m certainly smart enough to stay out of the role of an election, I can tell you that,” Scharf told agents in January.

But when investigators told Scharf they had traced the website’s IP address to his home and payments for the website to his credit card and phone number, the chief ended the interview.

“So, you’re accusing me of doing all this right now?” Scharf asked a BCA agent. “I think right now, I don’t want to discuss this any further.”

The Isanti County Attorney’s Office, which reviewed the BCA’s investigation, declined to charge Scharf with breaking state campaign laws, stating that it couldn’t prove the case beyond a reasonable doubt.

Scharf didn’t respond to an email and phone calls requesting comment from 5 INVESTIGATES. His profile on the social media platform, LinkedIn, indicates he is now a security manager for a private company in Arizona.

But before Scharf left Big Lake Police and the state of Minnesota, the BCA also interviewed Matt Hayen, the chief’s second in command, who told agents the chief spoke to him shortly after being confronted with the evidence against him.

“The chief called me into his office afterwards and just said that… the IP address that they had went to his house… and the chief had told me he’s going to have to retire because of that,” Hayen told BCA agents in a recorded interview in February.

Big Lake City Council members appointed Hayen to be the city’s new police chief in July. 5 INVESTIGATES reported Monday that Hayen had been placed on leave pending the outcome of an internal investigation.

Neither Hayen nor the city has commented on the nature of allegations against him and there is no indication it is related to the BCA investigation of Joel Scharf.

Ken Halverson, who was ultimately elected to the council, declined comment.