Police: 3-year-old boy dies after being found with twin inside hot vehicle in Hibbing 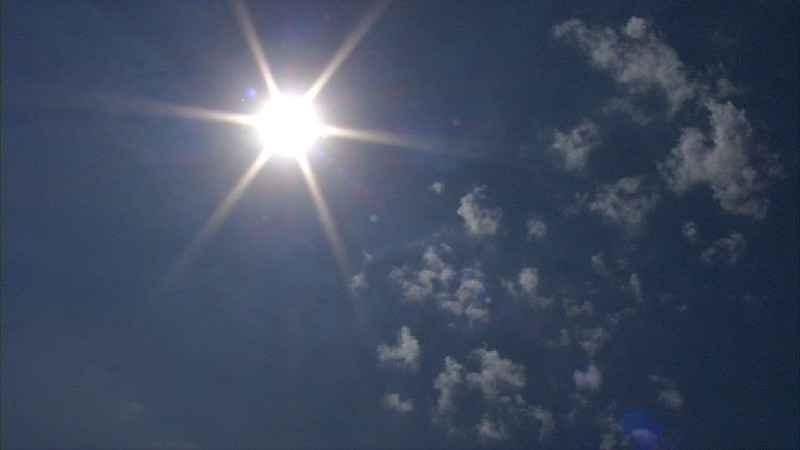 One of the twin boys found in a hot vehicle in Hibbing has died, according to the Hibbing Police Department.

In an update Wednesday, police reported the boy died while he was receiving medical care at Children’s Hospital. The Hennepin County medical examiner is expected to conduct an autopsy.

The other boy was taken to St. Mary’s Medical Center in Duluth and has since been released.

Police said the 3-year-old twin boys were found Thursday inside a vehicle along Fourth Street in the Leetonia neighborhood.

Both boys were unresponsive and in medical distress due to the extreme heat inside the vehicle, police said.

Police said possible charges against the twins’ father have been sent to the St. Louis County Attorney’s Office for review and for a possible charging decision.