Plymouth Police Department detectives showed images of a suspected shooter’s SUV to dealerships and mechanics to try and identify the make and model of the vehicle involved in a deadly shooting of a youth baseball coach, Jay Boughton.

The Hennepin County Medical Examiner said the 56-year-old Boughton died from a gunshot wound to the head.

Police are attempting to locate the vehicle that left the scene after firing at Boughton’s vehicle Tuesday around 10 p.m. on Highway 169, south of County Road 9 in Plymouth.

Boughton was an assistant baseball coach on a 15U AAA travel baseball team in the Armstrong-Cooper Youth Baseball Association and was heading home after a game with his son in the vehicle with him.

From traffic cameras, investigators believe the suspected vehicle to be a light-colored SUV, possibly a Chevrolet Tahoe or Suburban or a Ford Expedition with damage to the driver’s side rear bumper. 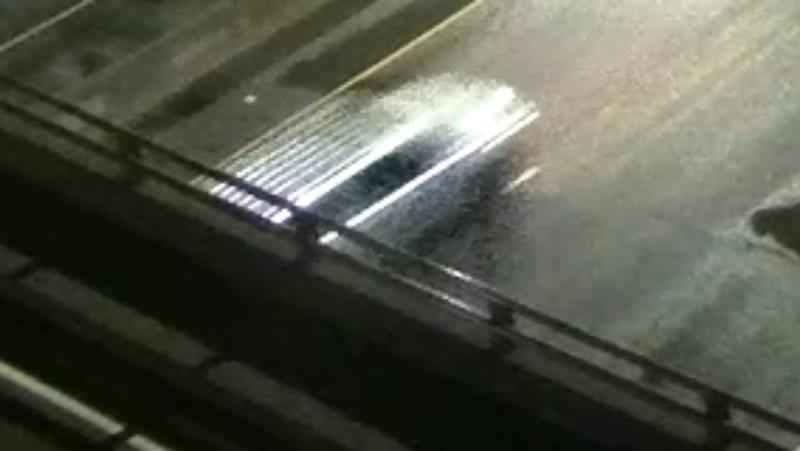 "He’d do anything for you at any place or anytime with a smile on his face,” said Paul Larson, the victim’s friend. “I couldn’t believe he’d be murdered like that, from a drive-by-shooting, he didn’t even know the guy, and his son was with him in the truck, it’s just amazing to hear, that his son survived."

Investigators say there had been some sort of traffic-related altercation between the two vehicles before the shooting.

"It’s just really sad and traumatic," said John Ripka, a longtime friend. "Just hoping someone has enough information and can help police find police the shooter, and bring the shooter to justice. This is a senseless act of violence."

Friends from the baseball community started a GoFundMe page that continues to grow with donations for the coach’s family.