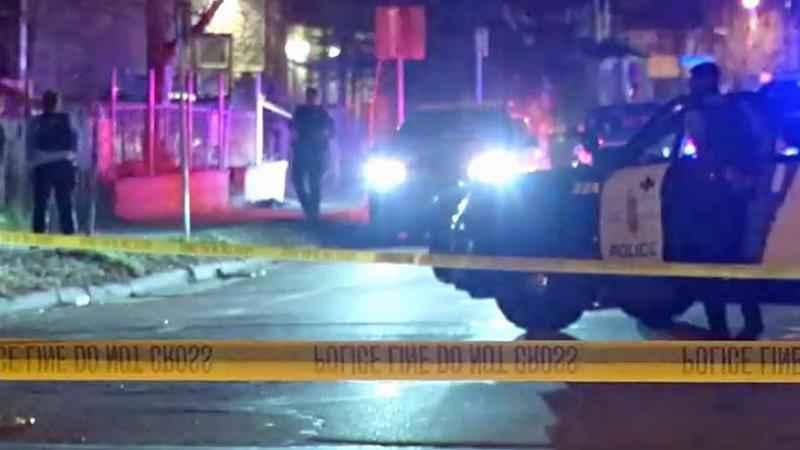 A 43-year-old suspect has been arrested in connection with a double shooting that happened in the Phillips neighborhood in Minneapolis in March.

On March 28, officers from the Minneapolis Police Department (MPD) responded to the 1700 block of East 26th Street on a report of a double shooting. Upon arrival, police located two male victims suffering from gunshot wounds. Officers provided emergency care to each victim, including the application of tourniquets, prior to paramedics transporting them to Hennepin County Medical Center in critical condition.

The suspect fled prior to authorities arriving on scene.

2 in critical condition after shooting in Phillips neighborhood

After extensive investigatory work, MPD says Alonzo Marquis Berry, 43, has been arrested and booked into the Hennepin County Adult Detention Center on probable cause attempted murder. He is being held without bail.

There is no other information at this time.