A group of Minneapolis neighbors is circulating a petition to change the name of a Minneapolis park.

Marcy Park was built in 1992 and, if the park’s name changes, the Marcy-Holmes Neighborhood Association would explore renaming its association.

It’s tucked between historic homes and just a few blocks from the University of Minnesota.

“You got a park here that nobody knows why it’s named this,” said Vic Thorstenson, president-elect of the Marcy-Holmes Neighborhood Association. “The guy just didn’t have much to do with the state.”

Marcy Park is named after William Marcy. Because of his lack of ties to the state and connections with slavery, there’s now a petition going around started by the Marcy-Holmes Neighborhood Association. 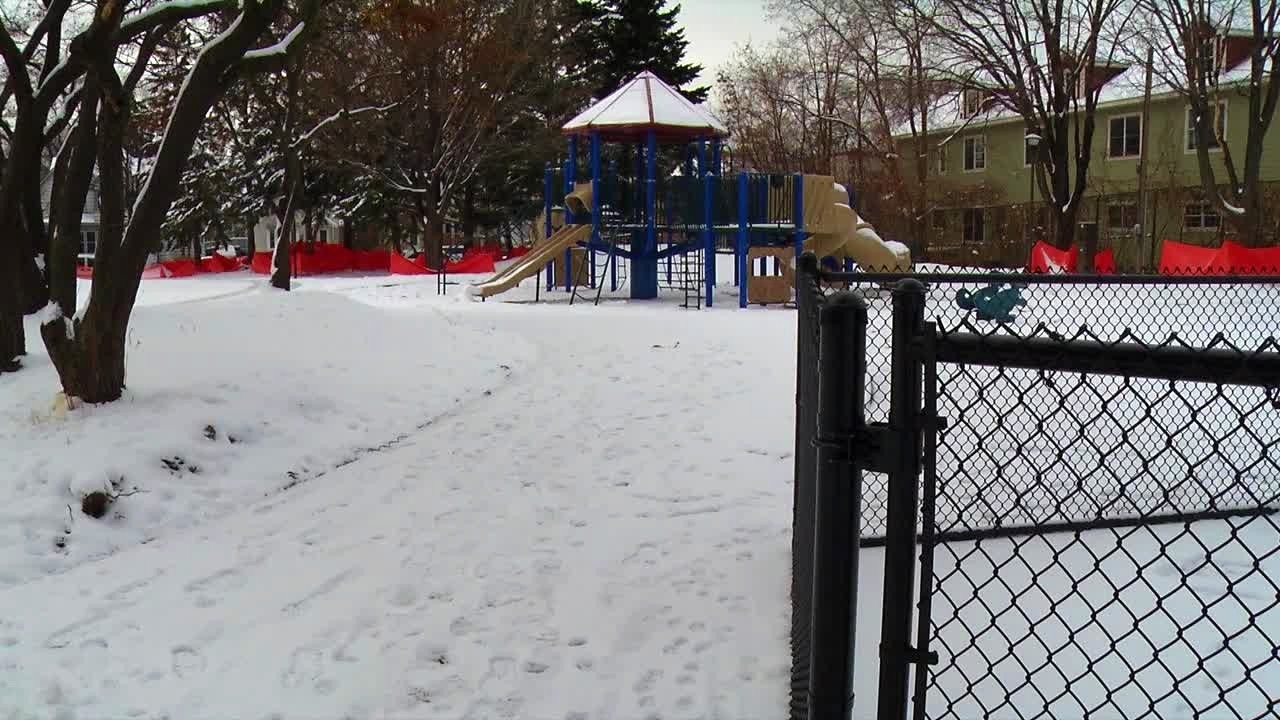 Neighbors are circulating a petition to rename Marcy Park in Minneapolis. (KSTP-TV)

“He was simply willing to accommodate slavery as a means to help the state of New York,” Thorstenson said.

Vic Thorstenson takes over as president of the Marcy-Holmes Neighborhood Association in January and hopes to hear from neighbors on this issue.

“It’s time for this generation to take a step up and invest in a neighborhood and take a hard look at things that they can change,” Thorstenson said.

We’ve seen other parks and buildings around the Twin Cities change names because the person it’s associated with has a controversial past.

“Our understanding of history changes over time so I’m really not surprised that these conversations are continuing,” said William Convery, director of research at the Minnesota Historical Society. “One of the things we’re trying to do is learn from the past and grow from the past.”

“Those are difficult conversations because it means you have to reassess your sense of who you are and your own memories,” Convery said.

Any official name change at Marcy Park would have to go through several steps with the Minneapolis Park and Recreation Board. As construction continues on improvements at Marcy Park, Thorstenson believes it’s a conversation worth having.

“Find out if people want to change the name and what they’d like to change it to,” Thorstenson said.