The environment and economy are two issues dominating a congressional race in northeastern Minnesota.

The pair faced off in a debate Monday night, moderated by 5 EYEWITNESS NEWS anchor Kevin Doran at Madden’s Resort in Brainerd.

The 8th Congressional District stretches from the north Twin Cities metro to the Canadian border.

Stauber, a former Duluth police officer, won the seat back in 2018. 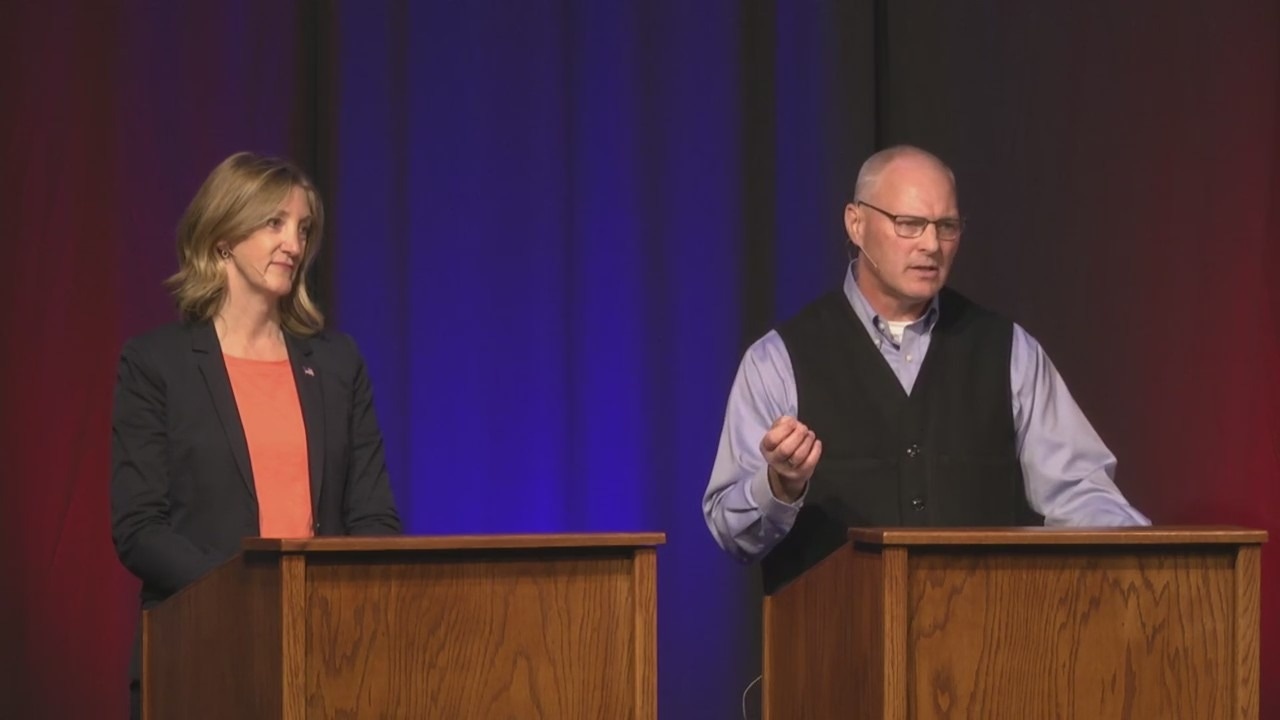 Meanwhile, Schultz is an economics professor at the University of Minnesota and currently serves in the Minnesota House.