Minneapolis police say a woman is dead after what they are calling a “possible pedestrian hit-and-run” in a parking lot.

Officers responded to a call about a woman down around 8:15 p.m. Sunday on the 800 block of Hennepin Avenue East.

The woman, who was in her 50s, had life-threatening injuries when police found her. Despite first responders’ efforts, she died at the scene.

Police say they believe the woman fell in the parking lot and was struck by a vehicle, which is believed to have left before law enforcement arrived.

It is unknown whether police have a suspect vehicle description at this time. Additionally, police did not say if they believe the incident was random or targeted. 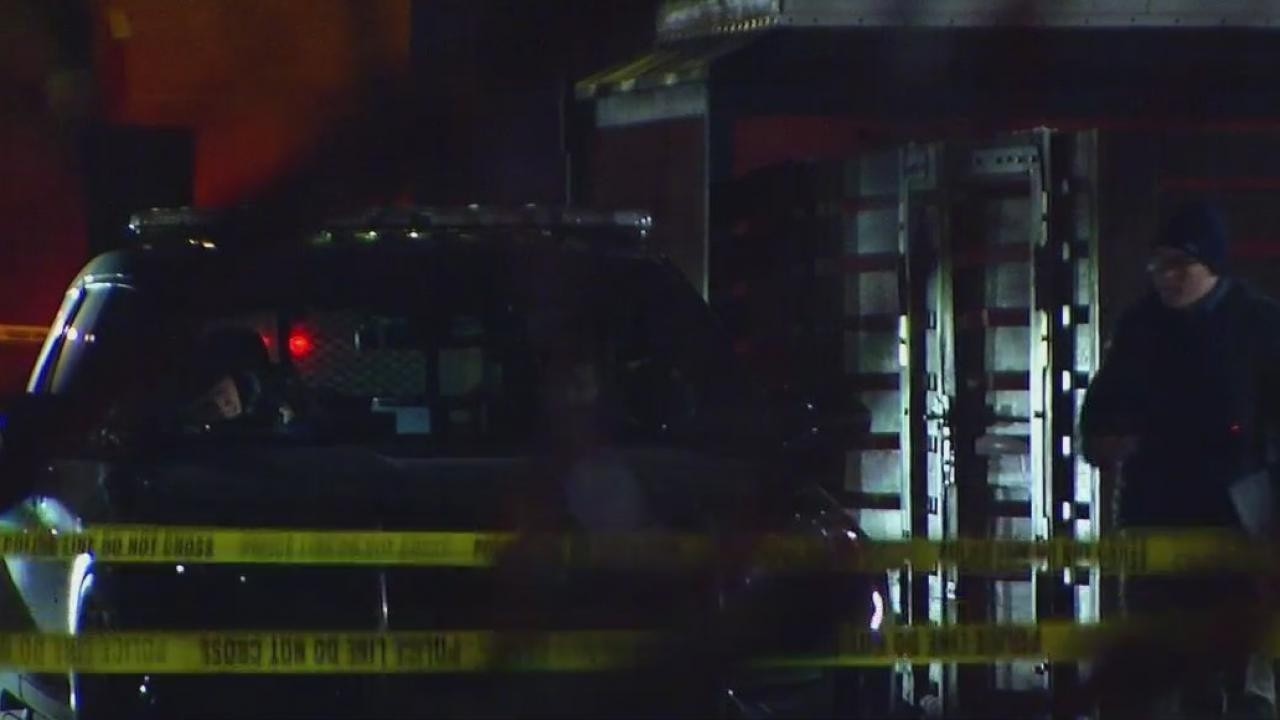 Police are investigating what they say is a possible hit-and-run crash that left a woman dead in Minneapolis. Credit: KSTP

Police hadn’t made any arrests as of late Sunday night and are asking anyone with information to call CrimeStoppers at 1-800-222-8477 or submit an online tip here.

The Hennepin County Medical Examiner will release more information about the woman and the circumstances surrounding her death.

Check back for updates as 5 EYEWITNESS NEWS works to learn more from police.