Even 30 years later, the shock over the murder of Minneapolis police officer Jerry Haaf in a Lake Street pizza restaurant still reverberates throughout the Twin Cities and beyond. Now, one by one, four men convicted of Haaf’s murder are coming up for parole. One has been denied, the next one has a hearing in January.

“Statutorily we’re required to look at a person’s progress,” says Minnesota Corrections Commissioner Paul Schnell. “Their adjustments. All of these factors that would indicate a level of rehabilitation.” Minnesota used to have a parole board to make these parole decisions, but now it’s all in the hands of the state corrections commissioner.

“It’s one of the most difficult things I’ve had to do. You sit with the families often times in the morning on the day of the parole hearing and you hear the impact that these crimes have had on the families and I know the impact it’s had on communities,” Schnell told 5 EYEWITNESS NEWS. That’s what he went through last month when Amwati Pepi McKenzie, one of four men convicted in Haaf’s murder, was up for parole. Schnell denied parole in that case and it won’t be reviewed again until nearly 30 months from now.

In a Facebook campaign Haaf’s daughter urged people to write to Schnell’s office urging him to reject parole for McKenzie. She posted a letter from one person who wrote McKenzie’s parole request should be rejected because  “…he committed a morally devoid, cowardly and revenge-driven act of cold-blooded murder.”

“I want to be absolutely objective and I wouldn’t be in this role if I didn’t believe people could change,” Schnell says, while acknowledging the sentiment of family and the community weigh heavily in his decision-making. 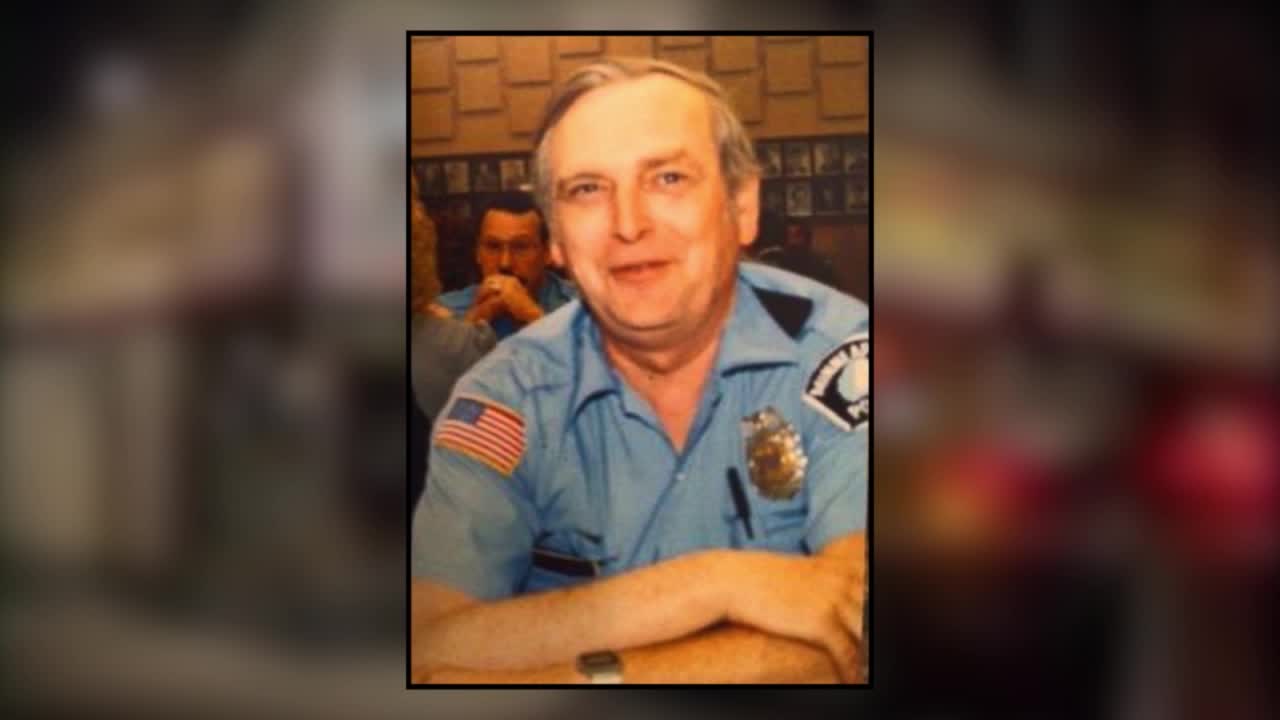 That’s why McKenzie just had a hearing and one of his accomplices will have a hearing next month. Last year Schnell rejected parole for another convicted cop killer, Ronald Reed. Reed was convicted in 2006 for the 1970 murder of St. Paul Officer Jim Sackett. He’ll be eligible for another parole review in September of 2024.

Schnell says all murder cases are emotional when it comes to parole hearings, but people convicted of murdering police officers have an especially high bar to get over to be granted parole.

Minnesota is one of just four states where parole decisions are in the hands of one person.