The trial of a man accused of fatally shooting another man last summer began Monday with opening statements, but not before one of the jurors was dismissed.

Jamal Smith, 34, is charged with first- and second-degree murder in the death of 56-year-old Jay Boughton, who died last July in Plymouth.

Shortly before opening statements began, the judge excused one of the jurors because she had a vacation scheduled to start soon. The judge also allowed some testimony describing who Boughton was as a person but ordered it to be limited. 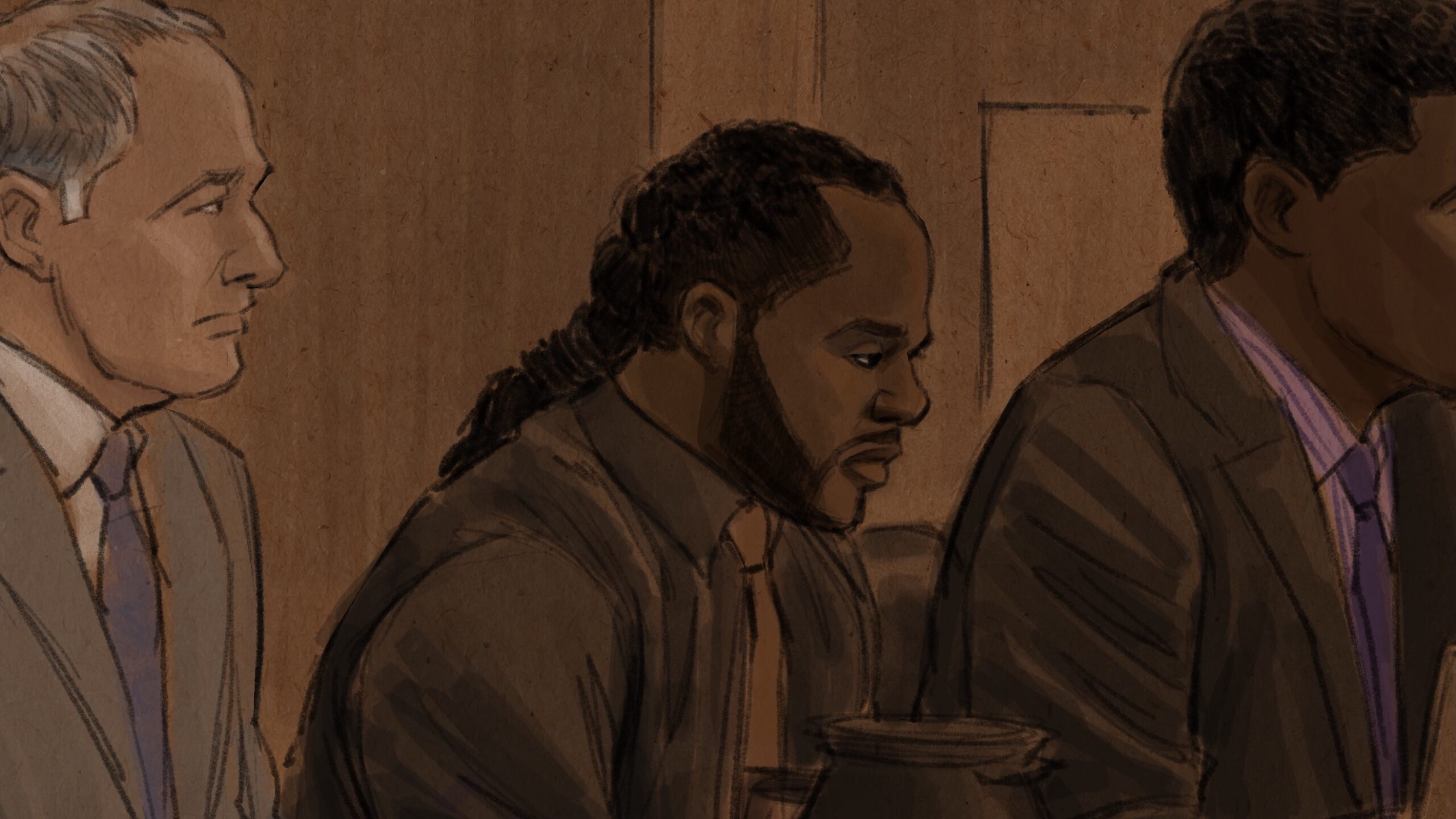 Smith was arrested months later after being linked to a vehicle seen in security video.

In an opening statement, the prosecutor described the incident as a case of road rage where Smith “took aim and fired shots” at Boughton’s SUV and “changed their (Boughton’s family’s) life forever.”

Smith’s attorney, on the other hand, said “the evidence doesn’t support the allegations” and there were other people in Smith’s vehicle when the shooting happened.

The first witness was expected to be called later in the morning.

Boughton’s family and friends arrived at the courthouse Monday morning wearing yellow as a show of support.

5 EYEWITNESS NEWS reporter Eric Chaloux will be in the courtroom Monday and will update this article as details become available.