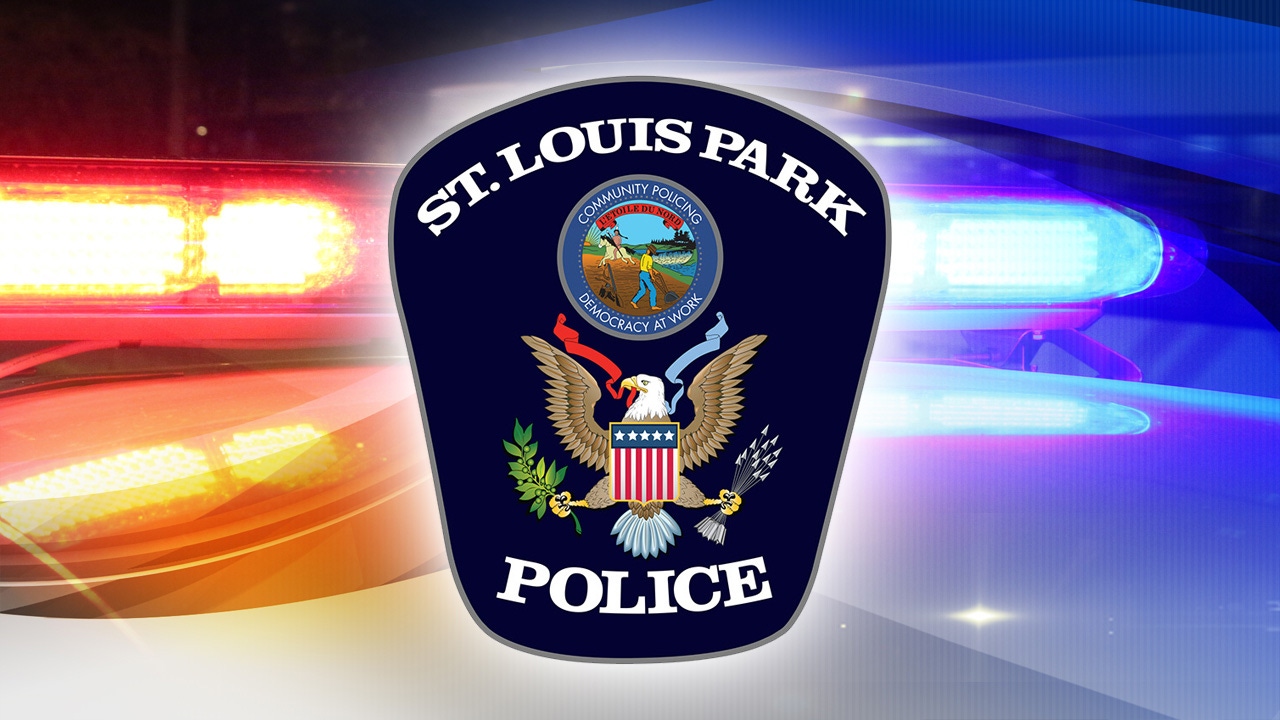 One woman was arrested and police are looking for two other suspects connected to reports of a catalytic converter theft Thursday evening.

The St. Louis Park Police Department says that around 9:30 p.m. on March 18, officers responded to a parking lot in the 4500 block of Cedar Lake Road for reports of a catalytic converter theft.

Police say that a 911 caller heard the sounds of an electric saw and observed an unfamiliar black vehicle in their driveway.

Officers who responded found a vehicle matching the 911 caller’s description nearby, occupied by an adult woman.

According to police, battery-operated metal cutting saws and a car jack were visible in the passenger seat of the vehicle.

An on-scene investigation prompted police to arrest the female suspect, who was then taken to the Hennepin County Jail.

Police impounded a black Lincoln MKZ sedan as part of the investigation.

Two additional suspects are wanted by St. Louis Park Police: a woman in her 30s who was wearing a Minnesota Vikings jacket and a man wearing a black jacket and blue jeans.

Anyone with information on the incident or whereabouts of the additional suspects is asked to call police at 952-924-2600.

This incident is still under investigation.