Authorities say police were involved in a shooting that left one man dead following a pursuit early Saturday morning in central Minnesota.

According to the Meeker County Sheriff’s Office, an Eden Valley police officer attempted to pull over a vehicle early Saturday morning on Highway 55. After a brief pursuit, the vehicle being chased crashed into a ditch approximately 1 mile west of Eden Valley around 2:20 a.m.

The fleeing driver exited the vehicle and there was an “exchange of gunfire,” the sheriff’s office said.

Law enforcement says that the suspect was shot and the officer immediately started to provide first aid.

The driver of the passenger vehicle was pronounced dead at the scene. 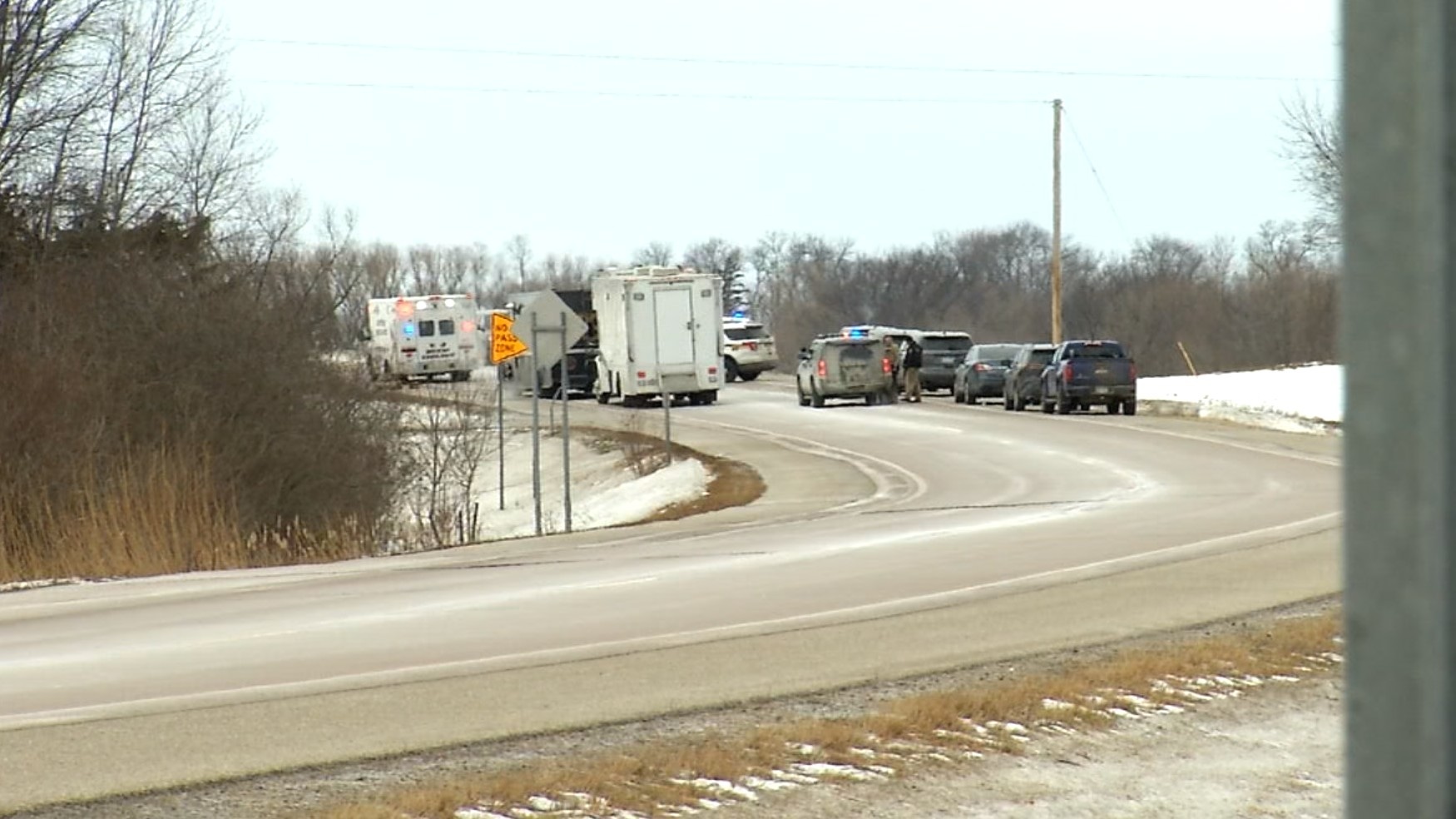 A press release from the Meeker County Sheriff’s Office says that a handgun was recovered at the scene.

Eden Valley police do not wear body cameras, according to the sheriff’s office, but a squad car camera recorded the incident.

The Minnesota Bureau of Criminal Apprehension was called to the scene and has taken over the investigation.

The deceased has been taken to the Midwest Medical Examiner’s Office, which will determine the identity and official cause of death.

Meeker County Sheriff Brian Cruze says that the officer was not injured.

Police say no further details are available at this time.

5 EYEWITNESS NEWS is working to learn more about this situation. Check back at kstp.com for updates.