Northfield police held a news conference Tuesday afternoon as they continue their search for a missing 6-year-old girl.

Ragin, who remains missing three days after her mother was found dead in their townhome, was last seen on June 19, according to Elliott. Two days later, her mother, 39-year-old Lisa Wade, drove to Mississippi River County Park. That afternoon, Wade’s phone shut off and hasn’t turned back on. 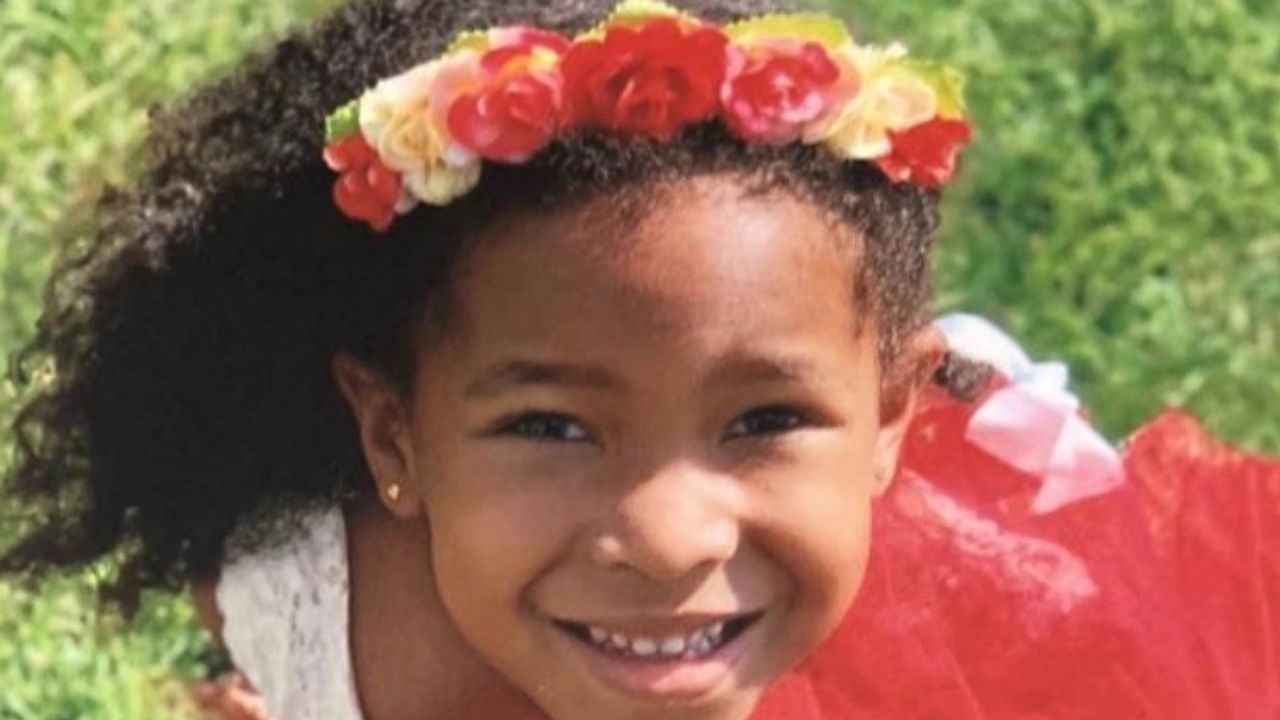 Police tell 5 EYEWITNESS NEWS they have been searching throughout the night, and have followed up on several leads, learning what they’re describing as “valuable information.” As of Tuesday, their search was still focused on the water at Mississippi River County Park.

Police say they have reason to believe Wade could be responsible for Ragin’s disappearance. Ragin was set to be a second-grade student at Prairie Creek Community School this fall.

During the weekend, the search was on for Ragin, with police canvassing the neighborhood.

Tuesday afternoon, the Stearns County Sheriff’s Office said they had helped Northfield Police with a search for a missing juvenile in the Mississippi River County Park, and had sent in members of the Dive Team.

Authorities say team members searched the park from July 3-5, adding the park is closed to the public until further notice.

Federal, state and local authorities are involved in the case, and BCA investigators arrived at the home Monday night.

Anyone with information that could help police in the investigation is asked to call police at 507-645-4477.

Northfield Police held a press conference Tuesday afternoon to provide an update on the search for Elle Ragin. Click the video player below to watch the full news conference.