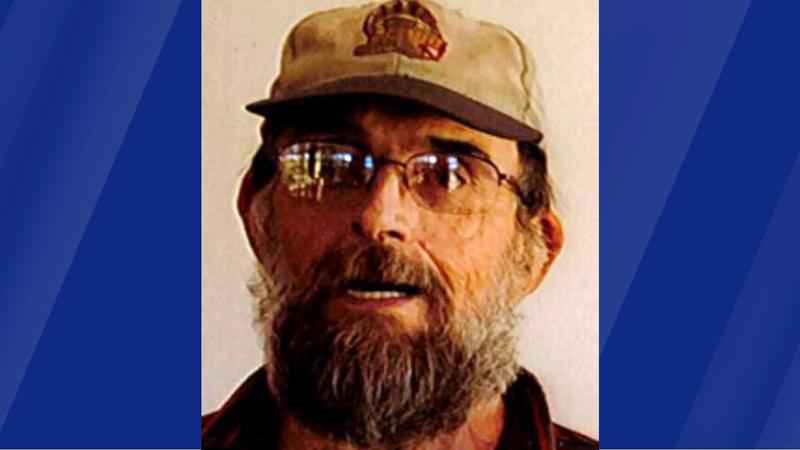 Authorities are asking for the public’s help in finding a missing 71-year-old man who suffers from dementia.

Northfield Police said Daryl Budenski was reported missing by friends on Sunday night after nobody had heard from him since Sept. 29.

Police said Budenski may be walking because his bike was found at his home and he doesn’t have a car. His phone is also off.

Budenski typically wears glasses and a baseball cap, but it’s unclear what other clothing he might be wearing, police said.

He’s described as being about 5-foot-9, 145 pounds with brown hair and brown eyes.