He’s a hometown kid who had his major league debut at one of the most iconic stadiums in all of baseball.

On Wednesday, North Saint Paul High School grad Louie Varland put on his Minnesota Twins jersey for the very first time and took the mound against the New York Yankees.

Varland pitched 5.1 innings giving up 2 earned runs and striking out 7. 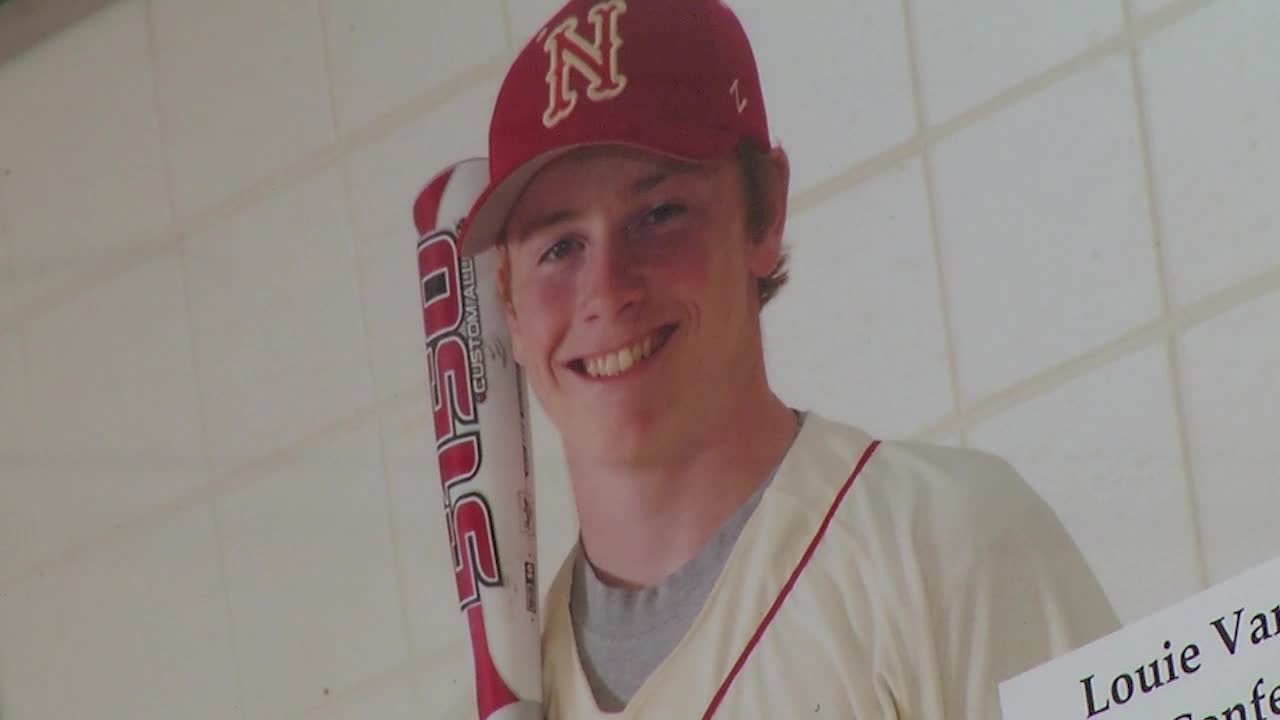