Soon sexual assault survivors in Minnesota will be able to report cases on their own time, thanks to lawmakers getting rid of the criminal statute of limitations on sexual violence during this year’s legislative session.

Two Minnesota women fought for years to make this a reality.

"We had unanimous support. It never happened before. It was incredible,” sexual assault victim advocate Asma Mohammed said.

Mohammed was standing at the forefront of a four-year fight, and now it’s coming to a close.

“It started in 2018. Sara Super and I met for the first time and we started talking about what the possibilities were for survivors of sexual violence in Minnesota,” she said. 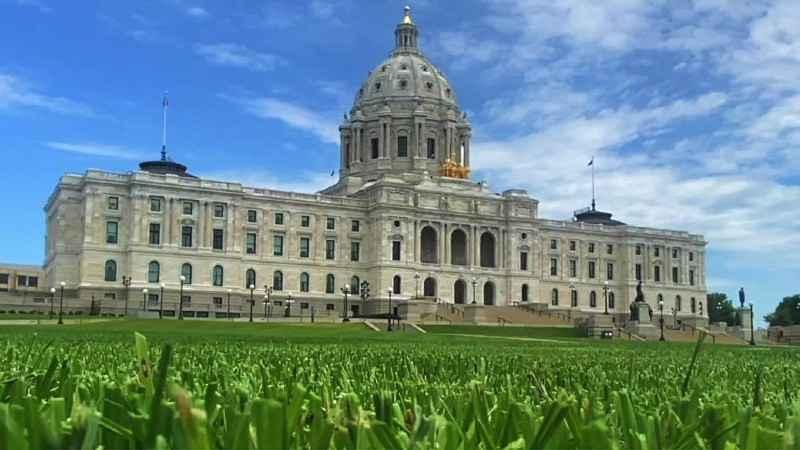 Those possibilities turned into a reality.

From day one, the duo focused on eliminating the statute of limitations in Minnesota. Under current state law, sexual violence victims have six years to report the alleged incident.

Mohammed said it’s an issue that hits close to home.

“I was assaulted when I was 12 years old. By the time I was 18, I still had it and dealt with it mentally because of the way trauma works, and … by the time I was ready to report, I couldn’t anymore,” she said.

This new law will ditch the time limit so it does not limit survivors from speaking their truth.

"We know that there’s a lot of really legitimate reasons for not coming forward about it. Some folks have told me they wanted to wait until their mother passed away because they didn’t want their parents to have to live with that trauma of knowing that their child had been abused,” said Rep. Athena Hollins, DFL-St. Paul, who backed the bill.

"I really hope that this movement within the Legislature lets victims and survivors know that we are here for them, that we believe them and that we’re ready to hear their truth,” Hollins added.

She said this new law will widen the window of opportunity and put time in the hands of the survivor.

“I’m happy that this happened, and I’m grateful for all the allies along the way who made this happen,” Mohammed said.

This law will take effect Sept. 15 and apply to cases on and after that date.