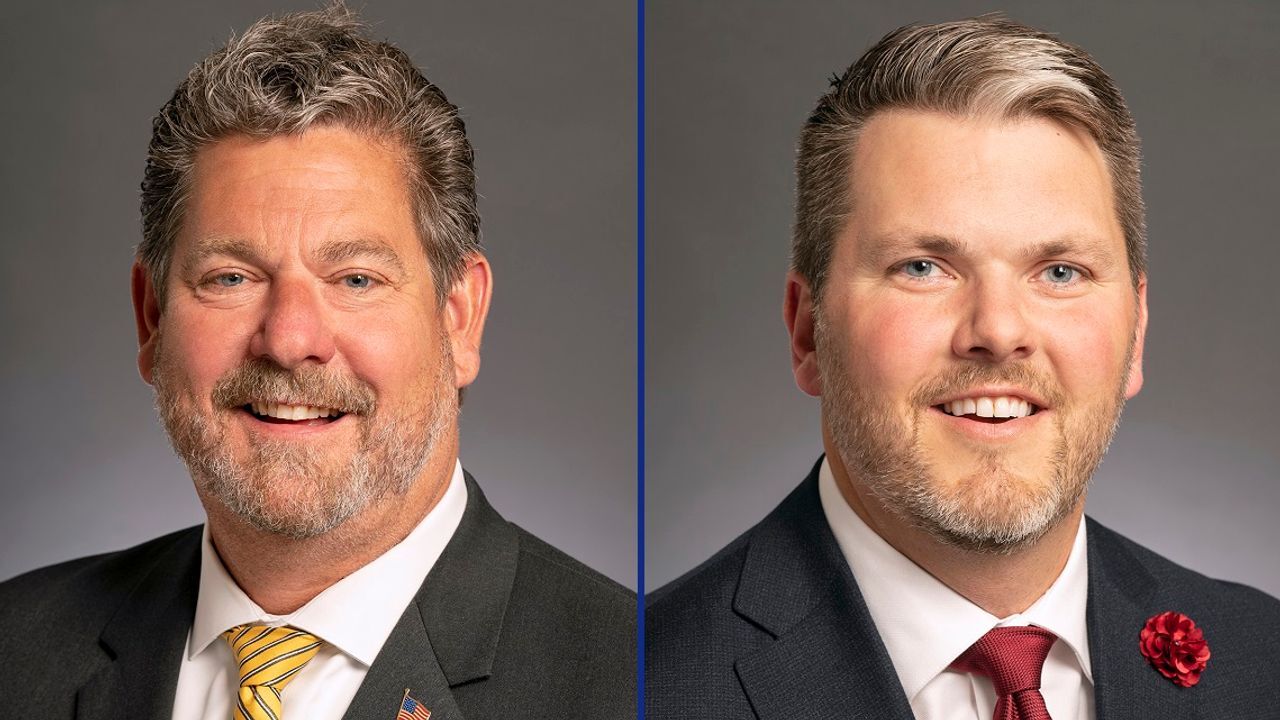 New investigative reports from Morrison County and the Minnesota Department of Natural Resources show Sen. John Jasinksi, R-Faribault, clipped the back of a DNR officer’s snowmobile, leading to a crash.

Reports also indicate that Sen. Mark Johnson, R-East Grand Forks, who was following Jasinski, struck his snowmobile and came to a stop on top of him. Jasinski is expected to make a full recovery but suffered three broken ribs, a broken pelvis and a fractured vertebra as a result of the crash.

DNR Enforcement Officer Chief Rod Smith was leading a cohort of roughly 75 riders on snowmobiles from Cragun’s on Gull Lake to Castaway’s restaurant as a part of the 2022 Minnesota United Snowmobilers Association Winter Rendezvous annual VIP ride when he approached an unmarked 90-degree left turn.

Smith slowed to make the turn, then “felt an impact on the rear” of his snowmobile, according to the report. He saw commotion amidst lots of stirred-up snow and other snowmobiles behind him stop. Smith pulled over and saw a person “under the snowmobiles.”

Jasinski was conscious and alert but in pain, according to Smith. He was taken from the scene to the hospital.

Both the DNR and Morrison County said they did not test Johnson or Jasinski for alcohol or drugs, as neither showed indications of impairment.

“Regarding alcohol and drug testing, the standard practice across law enforcement agencies when responding to vehicle crashes is to test for alcohol or drugs if there’s an indication of potential impairment,” according to a spokeswoman for the DNR.

“The deputy did not test for chemicals as there was no indication of any use. Standard procedure. We would need some indication of use or impairment,” according to a spokeswoman for Morrison County Sheriff’s Office.