Neighbors are voicing concerns after a 5-year-old boy was hit by an SUV and severely injured Thursday night in St. Paul.

Witnesses told St. Paul police the child ran out into the street and was hit by the vehicle. The 5-year-old is in critical condition at Regions Hospital.

Neighbors said, even though there are street lights, it’s dark and difficult to see if you’re a driver or pedestrian.

Hilary Strander lives right next door to the family of the 5-year-old who was hit by a vehicle Thursday night in St. Paul.

"Anytime anything like this happens, it’s just tragic," Strander said. "We just know that it’s a really big family. Lots of people in and out all the time. There’s always little kids." 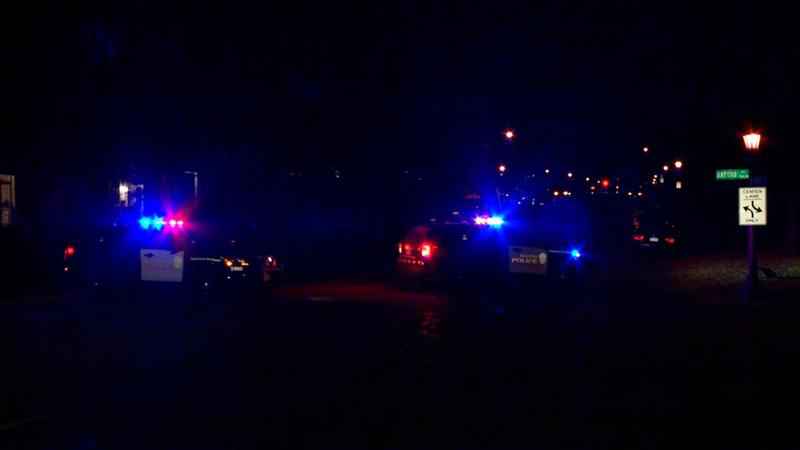 Around 6:30 Thursday night, officers were called to the intersection of Marshall Avenue and Oxford Street North after a child was hit. St. Paul Police said the victim was in and out of consciousness and "gravely injured."

Investigators said the 49-year-old woman who hit the child didn’t appear to be distracted or impaired and there wasn’t any evidence of speeding.

"By the time, you know, I came out to see what was going on last night, it was pitch black," Strander said.

Strander has lived in the neighborhood for a decade.

She said even though there are street lights, it gets really dark at night.

"We just have those little ones and they look really nice but they don’t do a whole lot for the lighting here," she said.

Neighbors said being a pedestrian on Marshall Avenue is dangerous.

"I see a lot of accidents almost happening here and it’s getting worse," Michael Trice, a neighbor, said. "High volume of traffic and it’s speeding all the time like a racetrack."

People who live in the area said changes could make it safer for families who live on the busy street.

"People just go super fast and maybe having some more markers about speed limits on every block would be helpful," Strander said.

No arrests have been made at this time. The driver was released at the scene.