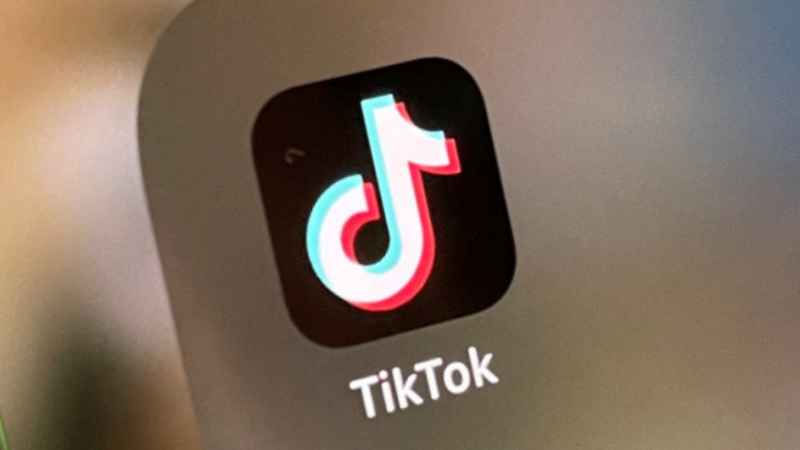 State officials say they are monitoring a trend on the social media platform TikTok which they say involves school violence.

According to the Minnesota Department of Public Safety, the trend involves threats to schools — which includes threats of shootings and bombings — on Friday, December 17.

The agency says as of Thursday morning, there were three schools in the state that found similar reports of threats; however, local and state law enforcement haven’t identified the threats as credible.

The DPS says there isn’t any evidence indicating a mass casualty or severe violence incident will happen Friday, either within the state or across the country.

In a newsletter sent to families in the South Washington County Schools District, officials wrote there were no credible threats against their schools, however, they will be taking all reports of violence seriously, and are referring any reports they receive to the police.

The district also reminded families that threatening language "is not a joke and can have real-world consequences, including suspension from school, expulsion and criminal charges." They also asked parents and families to monitor their child’s social media posts.

The Morrison County Sheriff’s Office on Thursday said it had also received a report of a social media post that may have identified the Little Falls, Royalton and Pierz school districts. Authorities have not been able to find the post or verify who might have posted it.

Late Thursday, the Beltrami County Sheriff’s Office said there were no "known or identified threats as credible" received in the county, but will have extra patrols in school zones, are in communication with districts and will investigate any threats should they arise.

Law enforcement agencies will be assessing each case individually to determine credibility and threat viability.

If you hear of a threat in your area, you’re asked to contact your local police department, as well as e-mail the DPS’ Minnesota Fusion Center.

In addition, the Turtle Lake School District in Wisconsin sent a letter to families notifying them of a post that had been shared on TikTok, and referred to a threat to school safety "for every school in the USA, even elementary". According to the letter, the post did not originate in their school district, and they are in contact with the Turtle Lake Police Department. District officials wrote they may also have an increased police presence in their buildings Friday as an added precaution.