Minneapolis Public Schools is changing their plans to remove the two main programs part of a well-known and beloved school in north Minneapolis.

As news of this spread, support for the north Minneapolis staple gathered. Multiple people, many wearing the school’s color and logo on their shirt, spoke during Tuesday’s MPS board meeting to show their support. From families with children at the school, staff, to former students, it was clear how much this school means to the community.

“If you take away Mona Moede, you’re taking away [the] children’s opportunity to be successful not just in kindergarten, but in life,” Valarie Matthews, who told board members she was a teacher at Mona Moede, said, adding: “I urge you please, please take a walk up the hill and see what we’re talking about,” which was followed by a round of applause from those in attendance.

Just three days after that strong showing of support, families and staff at the school were sent the following letter from MPS:

Earlier this year, MPS notified Mona Moede staff that Three School classrooms were being moved and High Five classrooms would no longer be at Mona Moede beginning in the 2023-24 school year. This was recommended to ensure that early childhood programming is more consistently available in MPS community schools, a core value of our board-approved strategic vision. 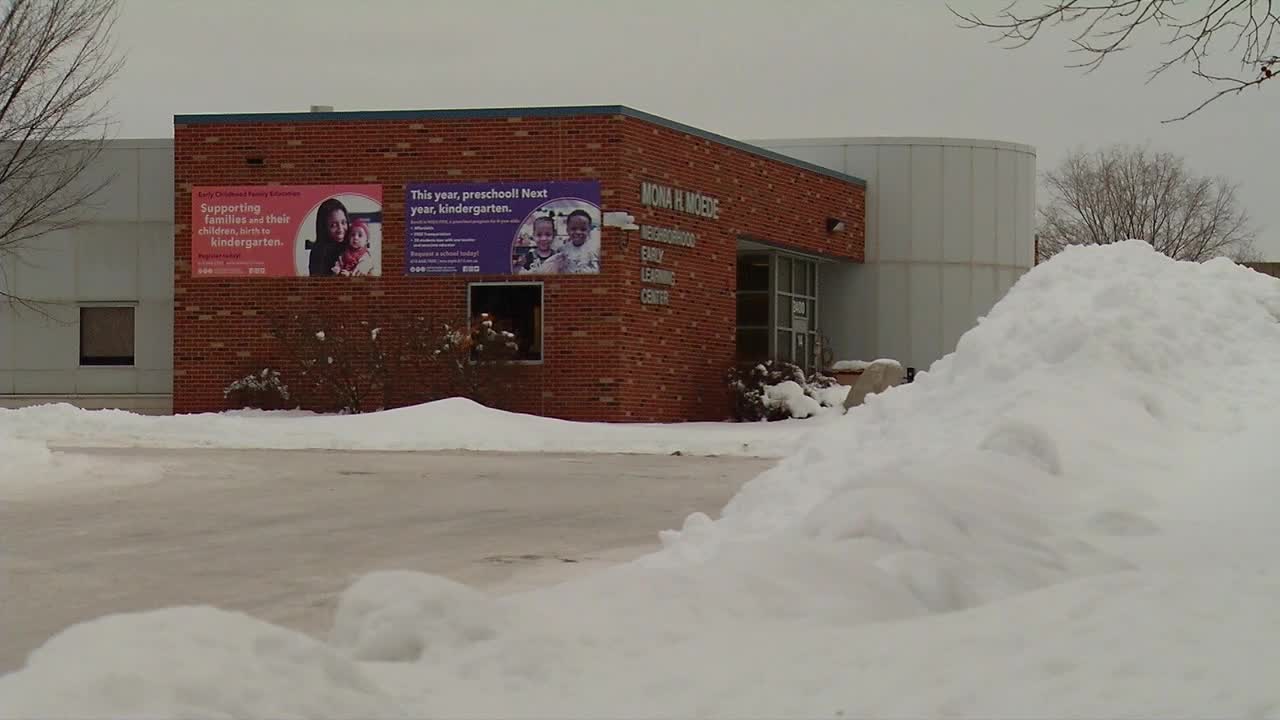 After receiving feedback and perspectives from board members, staff and community stakeholders, MPS has decided that Three School and High Five classrooms will remain open at Mona Moede for the 2023-24 school year. MPS staff will incorporate the feedback received as well as the values of the community in any future action to better align our early childhood programming at MPS.

We are grateful to the community for their support for this program and look forward to serving them over the coming school year.

Because of his work, not only does Dukes understand the importance of quality resources and safe places to go for children who call the northside home — but he says Mona Moede was key to his son’s success.

“Knowing that they have a place to go every day, where there are trusted adults and they can have fun, and socialize with friends is really important to the community,” Dukes said.

When asked what next year looks like for Mona Moede, MPS sent the following:

MPS staff will incorporate the feedback received as well as the values of the community in any future action to better align our early childhood programming at MPS.