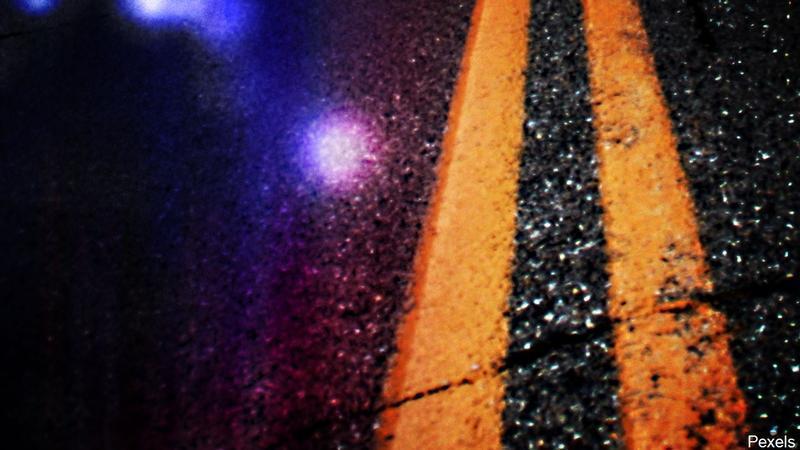 Police say a fatal hit-and-run crash involving a motorcyclist Tuesday afternoon in north Minneapolis may have been intentional.

According to Minneapolis police spokesman John Elder, officers responded to a crash involving a motorcycle just after 2:30 p.m. near Queen and Lowry avenues.

The adult male victim was not breathing and did not have a pulse when officers arrived, Elder said. Emergency personnel administered CPR, and the victim was taken to the hospital, where he was later pronounced dead.

Investigators say contact between the suspect vehicle and the motorcycle may have been intentional, and detectives are investigating the crash as a homicide.

The victim’s name and cause and manner of death will be released in the days ahead.

More information is expected to be released shortly.