The mother of a 13-year-old boy, who is a suspect in a recent Ramsey County carjacking, told 5 EYEWITNESS NEWS she is frustrated with the juvenile justice system because her son has been released several times after being involved in multiple carjackings.

KSTP protected the identity of the boy’s mother. She said her son has been involved in at least six carjackings since he was 12 years old.

"My son is committing crimes and he’s not being held accountable, period, and I don’t care if he were even 9 years old," the mother said. "When he took police on a high-speed chase from St. Paul to Minneapolis, the Hennepin County Juvenile Detention Center let my son out an hour later."

The mother said she has not been able to control her son’s behavior, which she said is often influenced by older teenaged boys. She said she’s asked the justice system to put her son into a facility where he can be separted from bad influences, receive counseling and mentorship to keep him from a life of crime. 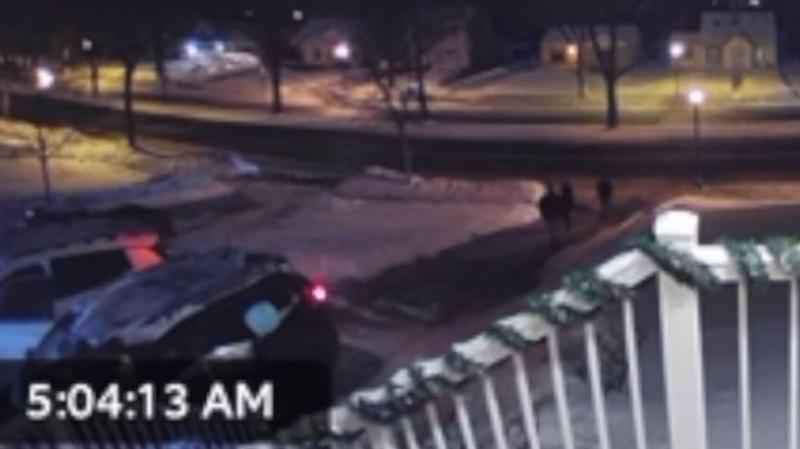 "I can no longer handle my son and control his actions because he is influenced by other kids on the street," the mother said. "I don’t want him in a jail setting but he needs to be in a facility where there is some discipline but where he also gets the help and counseling he needs, because I am afraid he will die otherwise."

Ramsey County Sheriff Bob Fletcher told KSTP he agrees with the mother and is working with her to have her son sent to a facility in Duluth where he will receive the counseling and mentorship the mom wants for her son, rather than incarceration.

"One of the reasons I had my child arrested was because I know the juvenile justice system can actually help those kids," the mother said.

"We need to work with these 13, 14 and 15-year-olds at this critical time in their development, and we can do it and we can make a difference with them," added Fletcher.