Minnesota United’s quest for the MLS Cup starts Sunday with a trip to Portland, Oregon, to take on the Timbers.

But the Loons won’t be playing without support in the stands — the club flew out hundreds of fans on a charter flight to Portland.

"My whole family goes there every time they have a game. I went to Portland two years ago … and Dallas this year for a game. Now we’re back in portland again .. and we’re going to beat them and go to Colorado."

More than 300 fans were aboard the flight. As part of a partnership with Sun Country, the club arranged a charter to fly fans out to Portland and back for the day, all for under $50 each way. 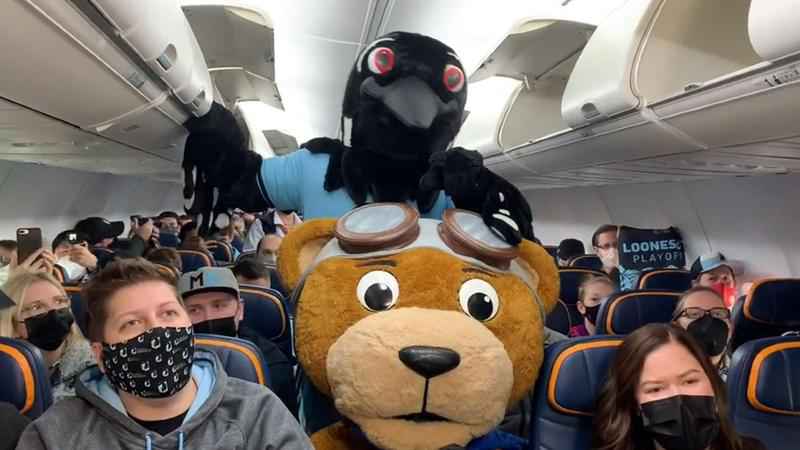 Sun Country spokeswoman Erin Blanton said the flight sold out in under half an hour.

If the Loons win on Sunday, the club will be flying fans out to Denver on Thursday for the next playoff game.