Following another day of violent aggression by Russian forces and a mounting death toll in the hundreds, the United Nations is expected to meet and plans of peace talks are in the works.

According to Ukrainian officials, at least 352 people — including 14 children — have died, and more than 1,600 others have been hurt.

Sometime Monday, along the Ukrainian-Belarus border, delegations from both Russia and Ukraine are expected to meet for discussions. While specifics of the conversation have not been shared, Ukrainian President Volodymyr Zelenskyy said in a video message he does not have confidence in how productive the conversations will be.

A political science professor with the University of St. Thomas, Renee Buhr, also feels not much will be accomplished with the possible peace talks — but did say in a time of war, any discussions towards resolutions is a positive step.

Another development over the weekend was a public announcement by Russian President Vladimir Putin that he ordered his nuclear forces to be on “high alert.”

Buhr says the fact that Putin made such an announcement public tells that the move was likely mostly political. 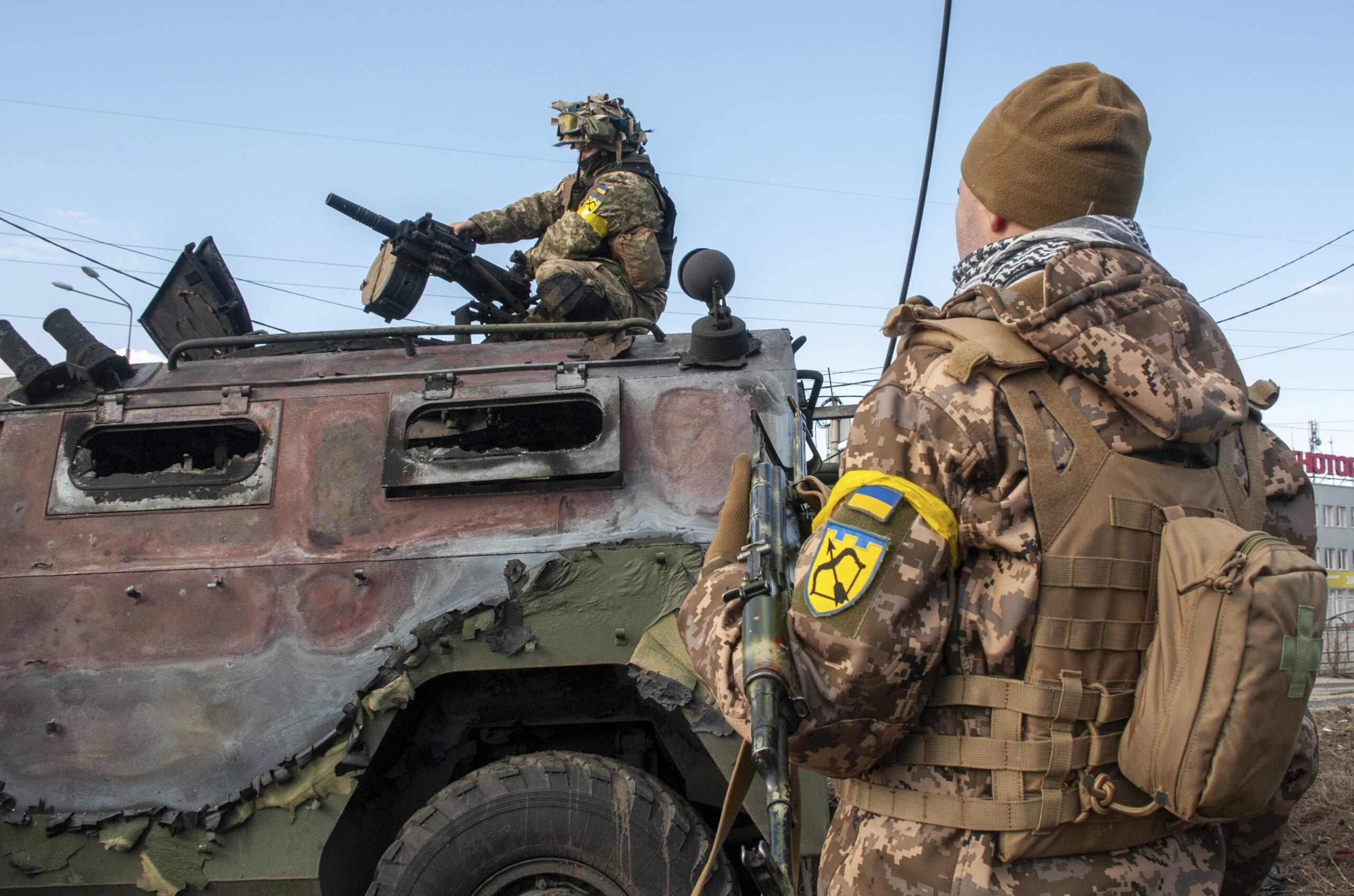 When it comes to matters of nuclear weapons and powers with this crisis, Buhr says it’s important to know Ukraine does not have any nuclear weapons. Meaning, if Putin goes this route, nations with equal nuclear powers could get involved.

“If this goes nuclear, then all bets are off, right? All of the rules have been thrown out the window,” Buhr said. “And, we would have to believe that if Putin actually took this action, that he is completely irrational,” she added.

Strict and serious steps have been taken by world leaders to try and get president Putin to recede. Sanctions on Russian goods and energy to restrict Russian air traffic have been some of the most aggressive moves.

The European Union and Canada have both said they’re planning to shut down their airspace to Russian travel — a strategy Buhr calls “fairly powerful.”

“In terms of international law, there’s no right to peaceful transit in airspace. So, if you say your airspace is closed to a particular country, and they send anything through the air, you actually do have the right to retaliate,” Buhr said. “So, that’s actually an interesting [move] and a fairly powerful one, given that international law says ‘no innocent rite of passage through airspace.’”

World leaders have also started cutting Russia out of major international banking channels. The United States also pledged $54 million for humanitarian efforts and the EU, for the first time ever, will supply weapons to Ukrainian fighters.

President Joe Biden is expected to host a conversation with allies and partners across the world Monday to discuss the latest developments in Ukraine.