"The trucking industry strongly opposes the legalization of recreational marijuana," says John Hausladen of the Minnesota Trucking Association. "We believe that doing so will make Minnesota roadways less safe."

The Minnesota Trucking Association is one of nearly a dozen organizations forming a new coalition called "Minnesotans Against Marijuana Legalization." They range from the truckers to the Insurance Federation of Minnesota, the Minnesota Police and Peace Officers Assocation and many others.

"Employers do not have an effective way to detect or judge or manage marijuana impairment. There is no simple blood-alcohol test like we’re used to for beer and whiskey and wine," says Paul Aasen of the Minnesota Safety Council, another organization in the coalition.

The House bill that passed last year is still alive, but DFL House Speaker Melissa Hortman says it will only be revived if the Senate takes action. 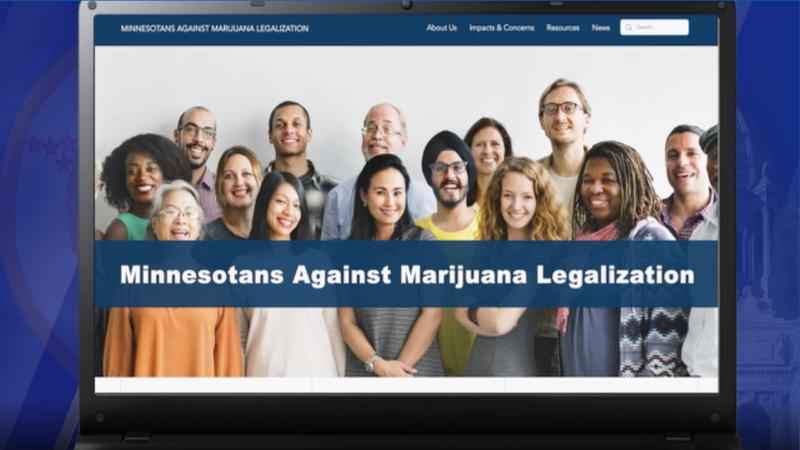 "The prohibition approach has not worked. And other states have worked through the aspects of legalization to ensure public safety when we look at driving and all those things and we’ve modeled out proposal on successful efforts in other states," Hortman said.