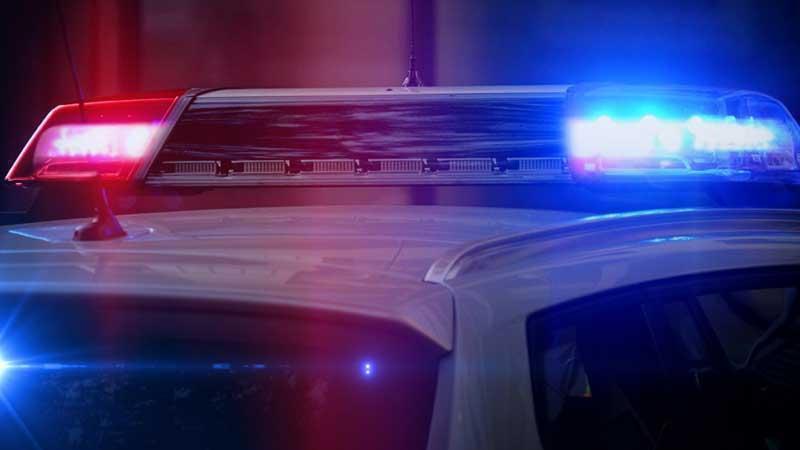 Police say the shooting happened around 2 a.m. at a parking lot near Fifth and Hennepin avenues. A Metro Transit police officer who was at the nearby light rail platform saw two people arguing in a parking lot near Augie’s. A group got into the parking lot, and the victim punched a man who fell to the ground before running away.

The suspect then aimed a gun at the victim and shot at him multiple times. Metro Transit police went after the suspect, shooting him once in the leg before placing him under arrest. According to the criminal complaint, the victim, 33-year-old Deandre Smith, was shot three times in the torso.

The suspect was taken to the hospital to be treated for his wound and was released into police custody, the complaint states.

Kevion Jamal Gibbs, 23, of West Point, Mississippi, has been charged with two separate counts of second-degree murder in connection with the shooting. He is being held in the Hennepin County Jail, and a judge has set his bail at $1 million.

The complaint states that Gibbs told police he was trying to get his family members away from a confrontation with two other males that had started inside Augie’s. Gibbs claimed Smith had punched him and his brother. Gibbs told investigators he pulled out his gun and fired at the ground to defend himself and get the group to disperse; however, body camera footage of the shooting shows Gibbs pointing the gun directly at Smith before pulling the trigger.