The city says police and fire personnel performed life-saving measures at the scene.

Flanders was taken to the hospital, where he later died.

“My heart is broken for Jim’s family and our fire family. Losing one of our brothers is devastating,” said Minnetonka Fire Chief John Vance.

Flanders was said to have worked as a Minnesota first responder for many years. 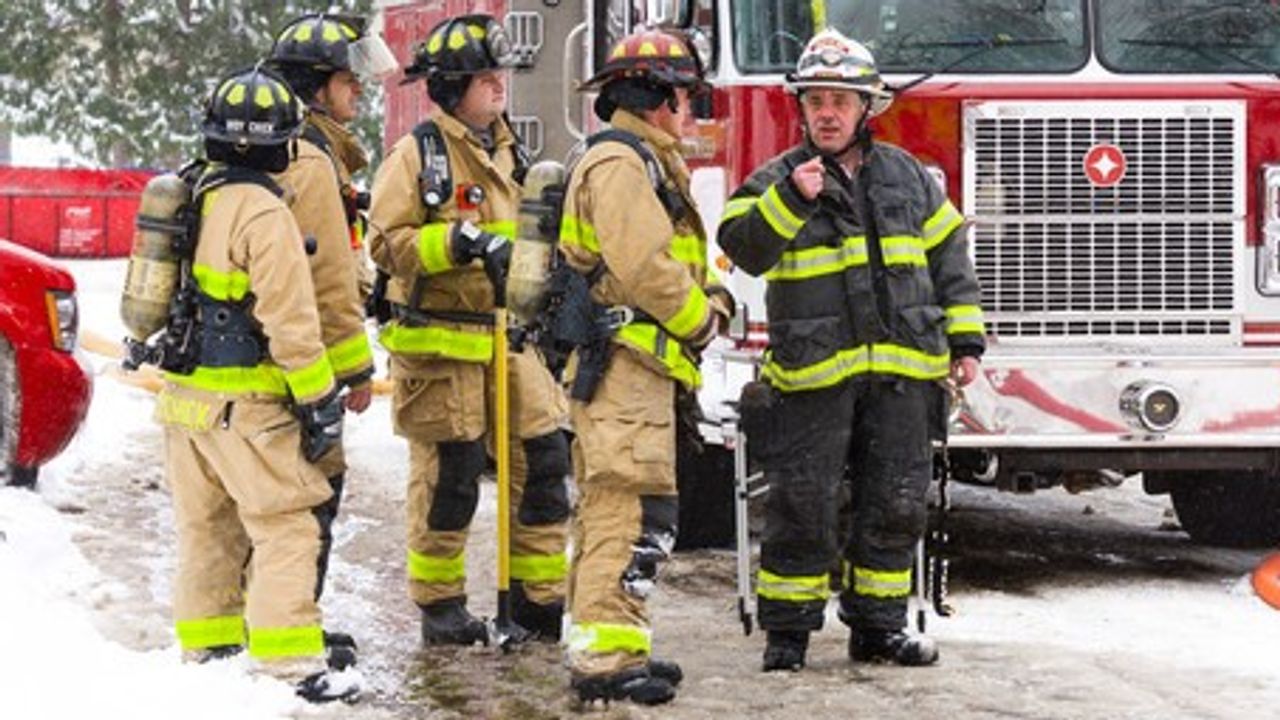 Jim Flanders died in the hospital on July 16. Credit: City of Minnetonka

Minnetonka says Flanders was so widely respected that his city coworkers named him the 2021 Spirit of Minnetonka award winner.

“Just a few days ago, he was the one passing along warnings as severe storms approached Minnetonka. He also continued to track COVID-19 and coordinated the area’s response to the pandemic,” Funk said.

“He was always at his post helping our community prepare for and deal with emergencies,” Vance said.

Minnetonka will announce memorial plans once they are finished.

“He was 100% dedicated to the safety of this department and the safety of this community,” Minnetonka Fire Chief John Vance said. “We go to heart attacks every day with our department, but this time was different because it was one of our own. As much as you think you’re prepared, I’m not prepared. My heart is broken.”