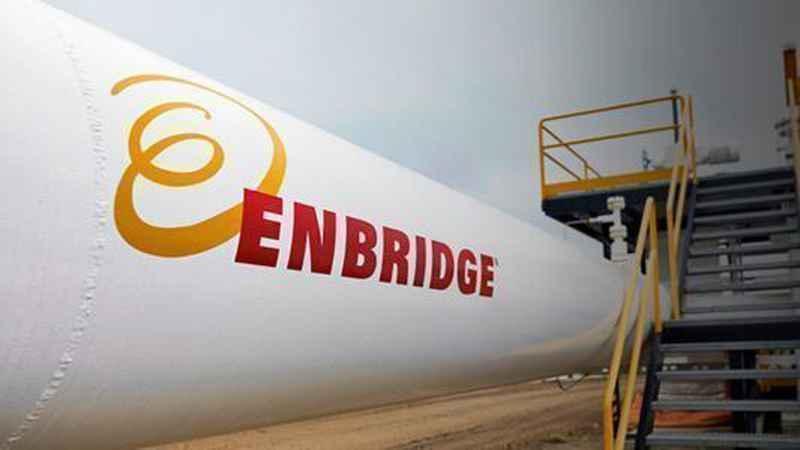 The Minnesota Supreme Court has declined to hear an appeal by opponents of Enbridge Energy’s Line 3 oil pipeline, letting stand a key decision by independent regulators to allow construction to proceed.

The state’s highest court declined Tuesday to take the case, effectively affirming a decision in June by the Minnesota Court of Appeals.

And it left the Native American and environmental groups that have been protesting at construction sites across northern Minnesota with dwindling legal options.

Line 3 opponents are holding a series of events at the state Capitol this week, including a march and rally on Wednesday.