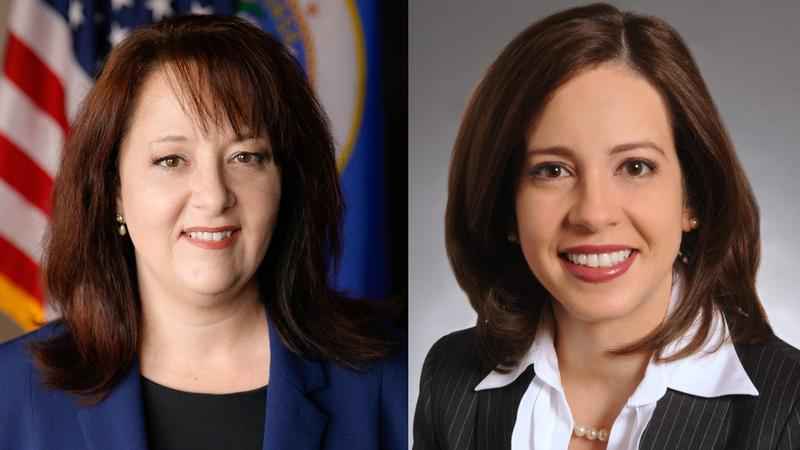 A Minnesota state senator and the state auditor are recovering after being involved in a crash Wednesday afternoon.

The auditor’s office confirmed to 5 EYEWITNESS NEWS that State Auditor Julie Blaha and Sen. Melisa Franzen were in a crash while on their way back from Farmfest in Redwood County.

According to Donald McFarland with the auditor’s office, Franzen and Blaha were taken to a hospital for treatment, and Blaha was being observed by hospital staff.

A Minnesota State Patrol incident report indicated their injuries were not life-threatening.

Senate Minority Leader Susan Kent said on social media that she spoke Franzen and, "was reassured by the sound of her voice and I’m so grateful it sounds like she’ll be OK."

Gov. Tim Walz tweeted, "I’m sorry to hear this — keeping my thoughts with Julie, Melisa, and their families as they recover."

In an update Thursday, Franzen issued the following statement:

Friends, I am OK. (Blaha) and I were involved in a rollover collision yesterday on the way home from (the Minnesota Farmfest). I was told the semi driver’s maneuvering saved our lives. I know it could’ve been worse. I am bruised, scratched up, and sore, but thankful to be alive.

I’m grateful to the good Samaritans who helped us get out of the vehicle, to the first responders, state troopers, and the team at Carris Health Hospital in Redwood Falls. I am elated knowing my friend (Blaha) will be OK.

Thank you to each and every one of you who has checked in, called, texted, emailed, and messaged me — your love and care reminds me why I do the work I do every day, and surround myself with the incredible people I do.