When Republican Sen. David Osmek was elected president of the Minnesota Senate by his colleagues last month, it meant he was actually about to embark on his second new job this fall. A month earlier, he started working as a bus driver in the Westonka school district to help with a driver shortage.

"I believe in public service and I think this is just part of being a public service so I’m happy to do it," he told 5 EYEWITNESS NEWS after his morning bus routes Wednesday morning.

He actually got the idea from his wife, who works for the school district in transportation. Westonka, like many school districts, is struggling to hire and retain enough bus drivers.

Osmek left a job in the health care field in 2019 and is mostly focused on his position as a state senator, including serving on the transportation committee. He says he plans to keep doing both jobs during the legislative session.

"It keeps me busy for about two hours then I go to the Capitol or I do whatever I have to until about 2:30 in the afternoon. [Then] I’m back to do it again," he said. 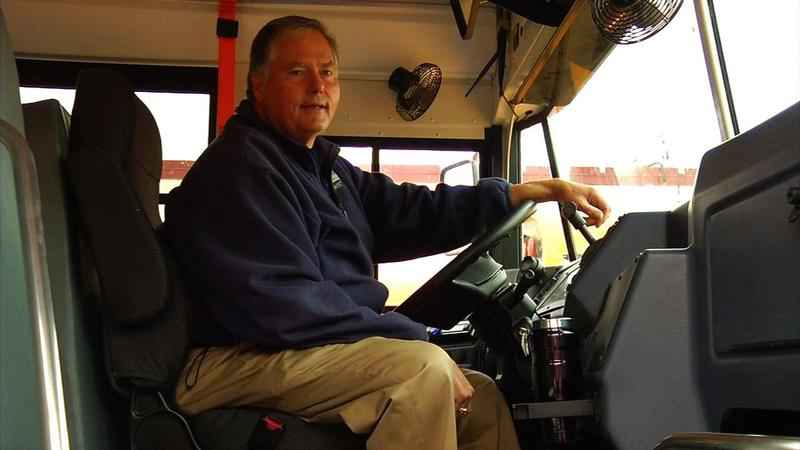 He acknowledges it might get tricky if legislative schedules or bad weather affect efforts to get between the State Capitol in St. Paul and the Westonka transportation building in Mound near Lake Minnetonka.

As for whether he thinks it will be easier to keep order on his school bus or on the Senate floor, he said with a laugh, "My colleagues are going to be watching this. I’m not going to let you bait me into that. I’m sure the floor will be just as entertaining as it is to be in a school bus with 50 kids yelling and screaming and having fun."

Osmek says his job will offer him some valuable insight on transportation issues, especially when it comes to school bus safety.