Minnesota’s fourth and eighth-graders did worse on national math and reading tests last spring than they have in decades, according to new reports released Monday.

The National Assessment of Educational Progress (NAEP) released its 2022 reports Monday, showing a significant drop in students’ reading and math abilities compared to past years, although Minnesota students remained above the national average in most areas.

According to the reports, Minnesota’s fourth-graders got an average score of 239 on last spring’s national math test and 215 on the reading test. In 2019, those average scores were 248 and 222, respectively. The national averages were 235 for math and 216 for reading. 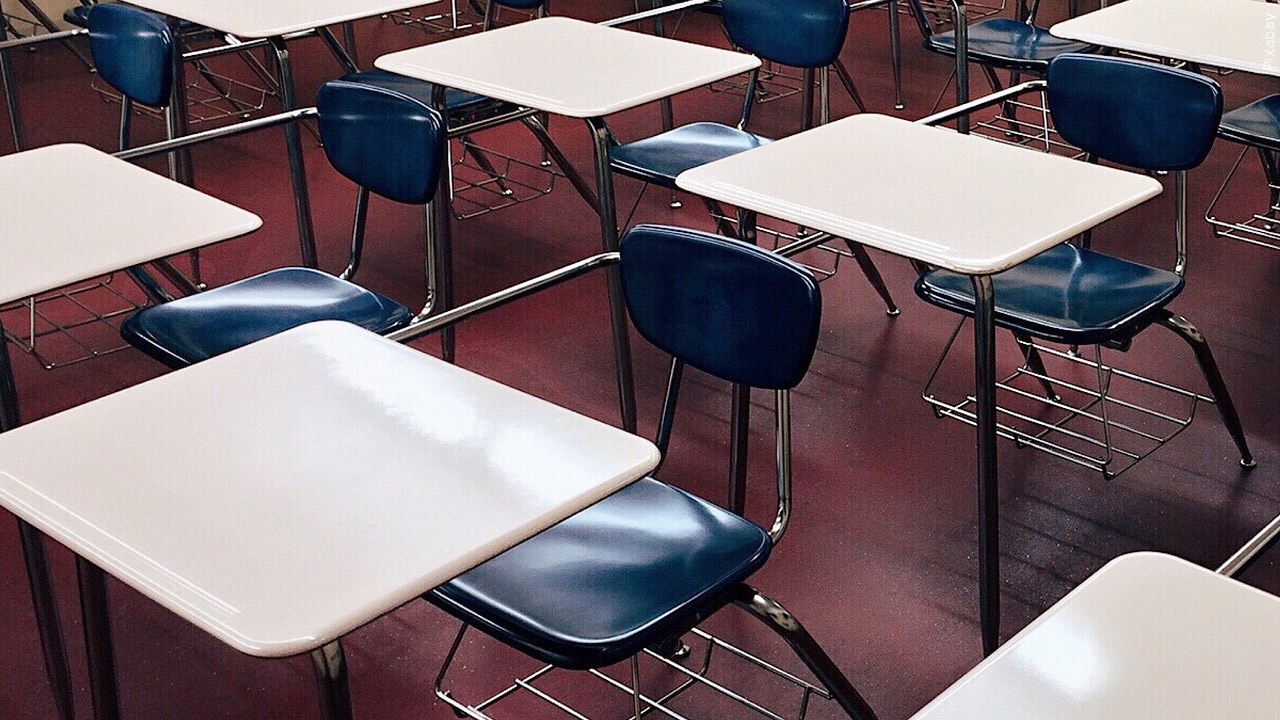 While the COVID-19 pandemic and related restrictions — which kept many students out of regular learning in classrooms and forced kids into remote learning for significant stretches of the recent school years — certainly played a role in the declining scores, it’s nevertheless noteworthy that the state’s scores registered as the worst in decades, although Minnesota isn’t alone there.

A spokesperson for the Minnesota Department of Education told 5 EYEWITNESS NEWS, “The most recent data continues trends that we have seen beginning in 2017, prior to COVID. We expected declines, given the disruption everyone experienced during the pandemic, but that doesn’t make these results easier to see. While Minnesota student scores outpace national scores, we must work diligently to take the necessary steps to help all students, across all grades, achieve.”

Minnesota Republicans blamed Gov. Tim Walz and Democrats for the drop in test scores. Meanwhile, Education Minnesota, a union that represents many teachers across the state, cited the scores as evidence the state needs to devote more resources to schools.