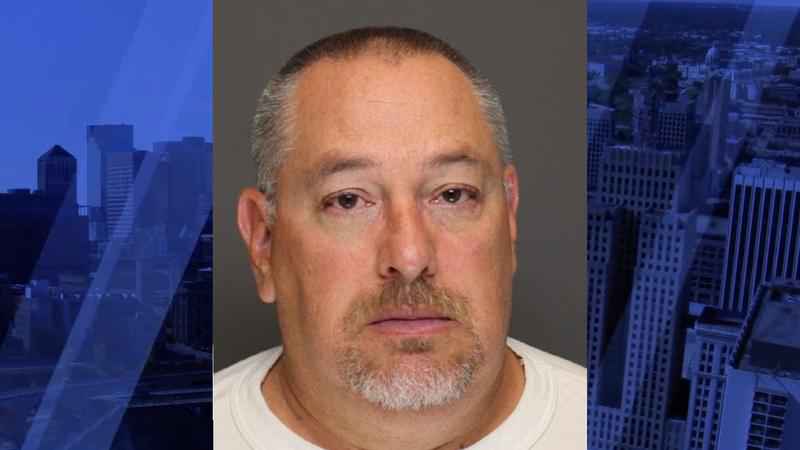 A Minnesota Department of Corrections officer charged with two sex crimes for inappropriate contact with a detainee he was transporting has been sentenced to seven years probation and 120 days in jail.

According to the Office of Dakota County Attorney Kathryn M. Keena, 54-year-old Randy Allen Beehler, of Foley, was sentenced on Wednesday for having sexual contact with a female detainee he was transporting.

Judge Tim Wermager placed Beehler on probation for seven years and sentenced him to serve 120 days in jail. Several other conditions were imposed, including a requirement that Beehler participate in sex offender treatment and register as a predatory offender.

The complaint states that Beehler stopped at a McDonald’s drive-thru in Cannon Falls and ordered meals for them both. After leaving the restaurant, he parked the vehicle by an abandoned business, uncuffed the woman and brought her to the front seat. He was driving when he reportedly opened his pants, exposed himself, and then coerced her to perform sexual acts.

After they were finished, the victim told authorities they stopped at a park to clean up and threw away napkins in a trash can. Officers went to the park and located the napkins in the trash can like the victim said, and they were collected for scientific testing, the complaint states.

They also reviewed GPS records which placed them at that area during the timeframe the inmate stated.

When questioned by an investigator, Beehler initially denied any inappropriate contact, but eventually admitted he’d gotten the victim food and permitted her to sit in the front seat of the vehicle, and that she performed sexual acts. He denied the victim’s statement that he also "digitally penetrated" her, the complaint states.