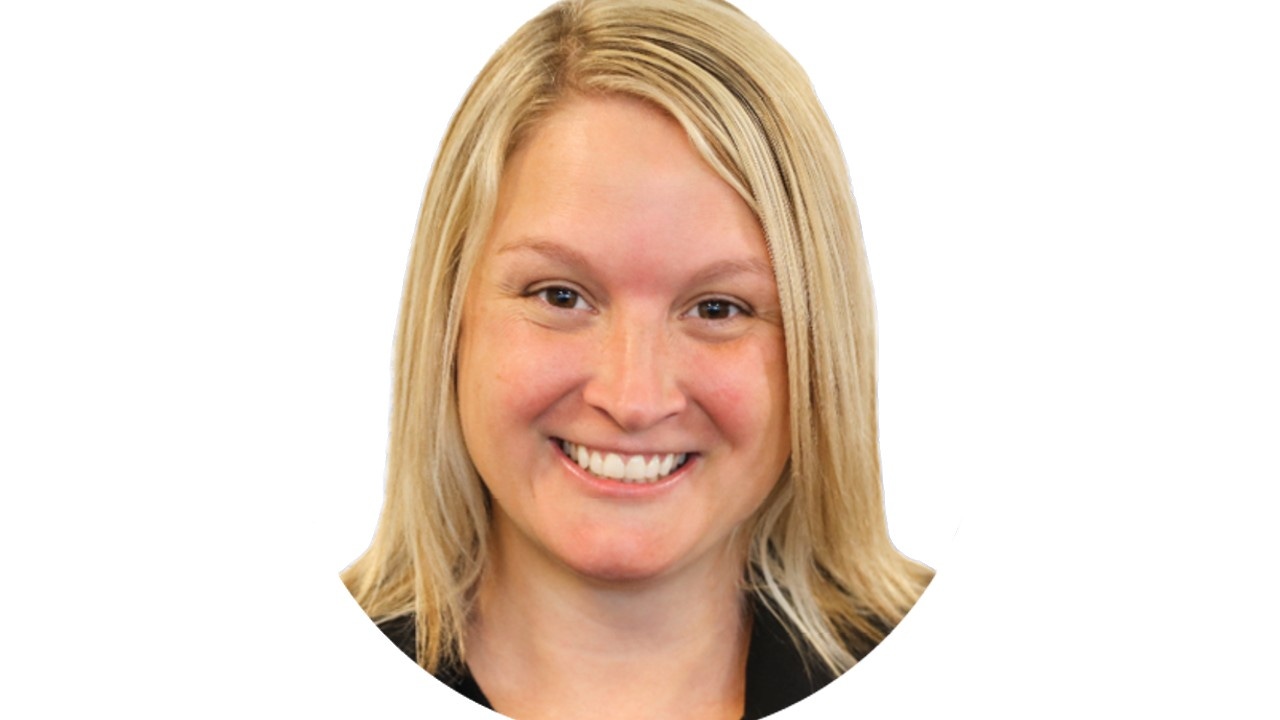 Minneapolis Public Schools (MPS) announced Thursday the district’s most senior human resources staffer will seek a new job at the end of the month.

Maggie Sullivan has been with MPS since 2010 and has held several positions before being promoted to Senior Officer of Human Resources in 2016.

MPS did not give a reason for Sullivan’s departure, but it comes following two challenging years of pandemic and an ongoing labor dispute.

Sullivan says of her time with the district: “MPS is an amazing school district with remarkable, dedicated people who show up every day on behalf of our students” and added, “It has been a privilege to serve the MPS community for the past 12 years.”

The district says that Candra Bennett will move to fill the role in an interim capacity.