Since the end of September, the Minneapolis Police Department has operated without either of its usually-assigned two arson investigators.

MPD Chief Brian O’Hara told 5 EYEWITNESS NEWS a large part of the blame for those vacancies is tied to a large understaffing challenge within the department due to attrition.

After KSTP brought the shortage of arson investigators issue to Chief O’Hara’s attention a week ago, O’Hara said he immediately filled one of the positions.

In that span of two-and-a-half months without its arson team, MPD received 29 possible arson cases from the Minneapolis Fire Department. 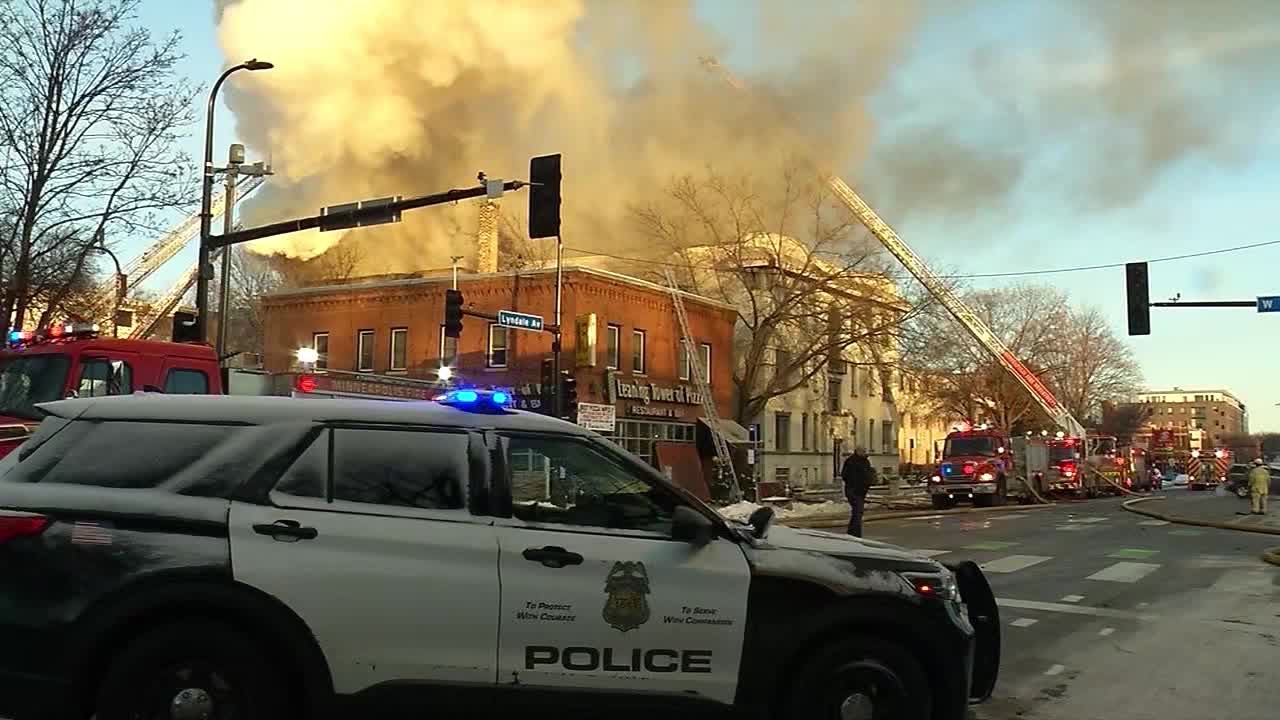 O’Hara said, despite that gap, the arson cases are not backed up because they are on a similar pace to the same number of cases as a year ago.

“This is something that I have been in touch with the Fire Chief here,” said O’Hara.  “We’ve been in conversations and it is important that we address this through other means like everything else here, that we find ways to address the issues that we have.”

Minneapolis Fire Department arson investigators only investigate the cause an origin of a fire.  They do not handle the criminal case.

If they suspect arson, MFD investigators forward the case to MPD because that department has the ability to execute search warrants, make arrests and forward cases to the county attorney for possible prosecution.