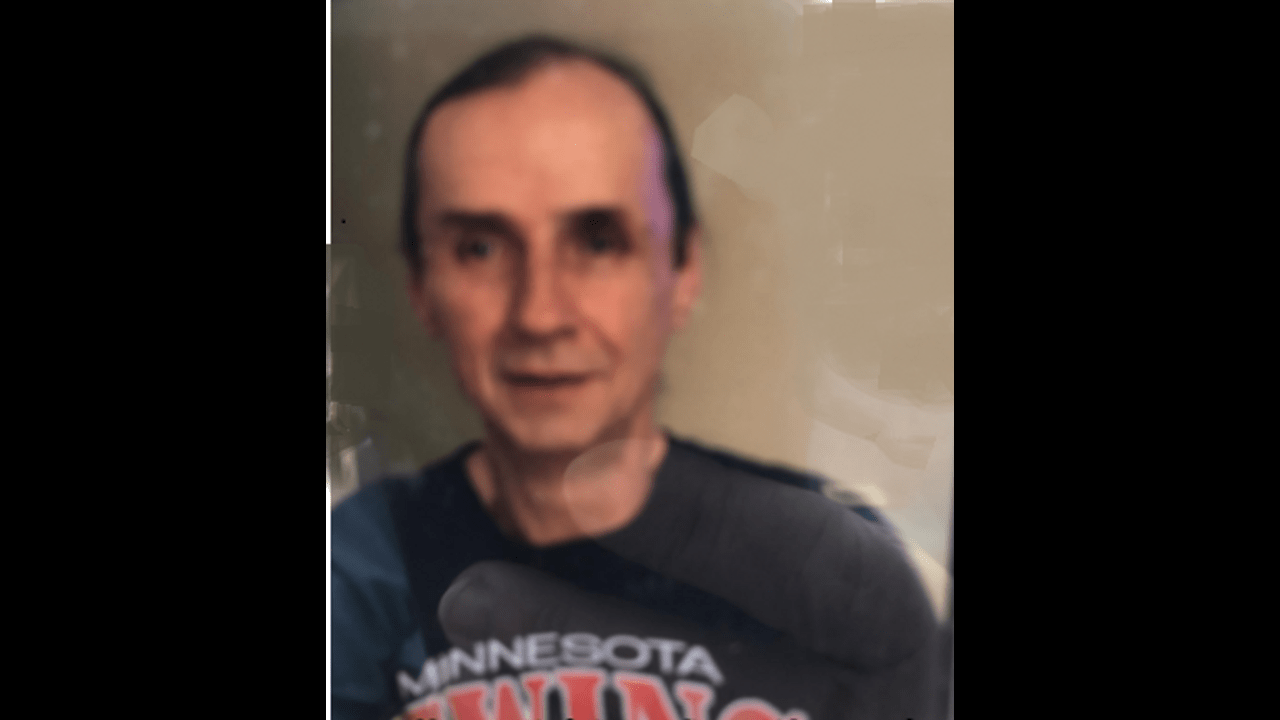 UPDATE: Police say a vulnerable Minneapolis man who had been reported missing Sunday has been found safe.

According to police, 65-year-old William Dean Jones was found Monday morning at a Richfield business.

Officials say a customer shopping at the business recognized Jones, and alerted employees and the Richfield Police Department.

Jones was then reunited with his family.

William is described by authorities as a thin, six-foot-tall Native American man with grey hair pulled into a ponytail.

Police say that William went missing as the crowd took cover as rain began to fall.

Anyone with information on William Dean’s whereabouts is asked to call 911 immediately.