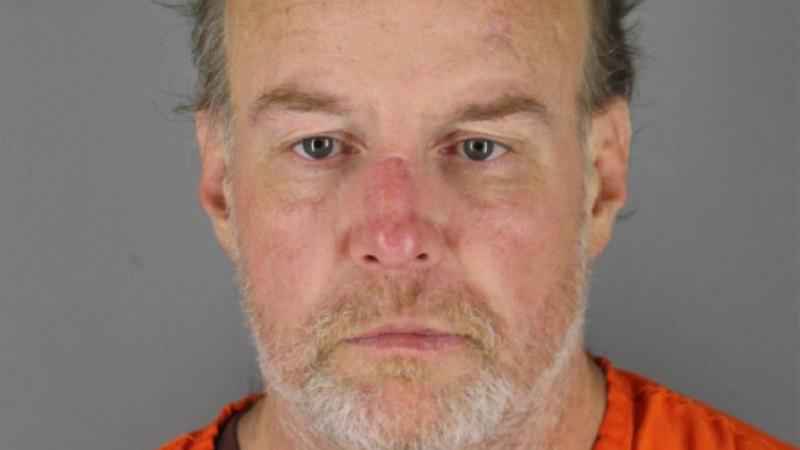 A Minneapolis man has been charged after he threatened to kill a TSA employee and tried to assault the employee and law enforcement.

Frank Towers, 44, is charged with fourth-degree assault and threats of violence.

A criminal complaint states airport police were in the Skyway checkpoint area of Minneapolis-St. Paul International Airport on Friday morning. The officers then saw a man, later identified as Towers, yelling that he was going to kill a Transportation Security Administration employee and swinging a stanchion line post before throwing it at them.

Officers told the man to stop and move away but he replied that he "did not have to stop… it’s a free country." The complaint continues, saying the officers repeated commands for the man to stop but deployed a Taser when the man didn’t comply and kept advancing on officers. He then swung his arms and tried to hit an officer, the complaint states.

Eventually, officers were able to forcefully control the man until backup arrived and the man was taken into custody.

In addition to the above charges, Towers also has three pending assault cases out of Olmsted County.

His first court appearance for the charges at MSP Airport is set for Monday afternoon.