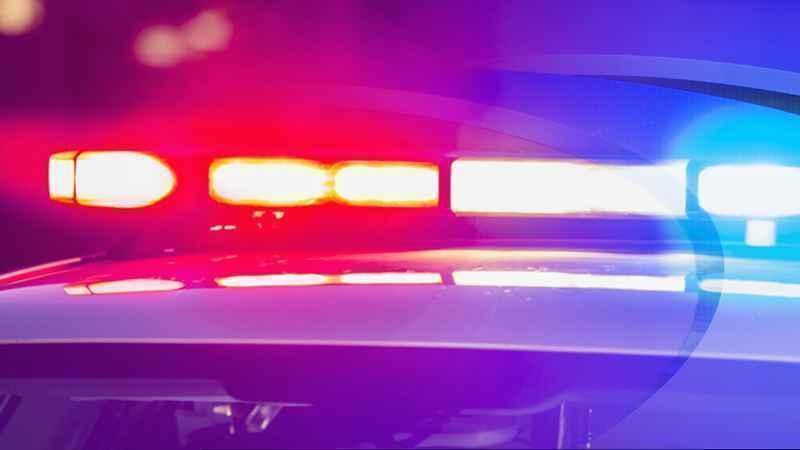 A Minneapolis man has been charged with fatally shooting a woman and leaving her body in an alley earlier this month.

According to a criminal complaint filed in Hennepin County District Court, 47-year-old Emmett Nelson faces one count of second-degree murder in the death of Tiffany Monique Walker. He is also charged with possession of ammunition or a firearm by a convicted felon.

The complaint states two garbage haulers found Walker’s body in an alley on the 3600 block of Knox Avenue North on Aug. 11 and called police.

On Aug. 16, a witness told staff at Hennepin County Medical Center that Nelson had sexually assaulted her on Aug. 12, the complaint states. The witness added that Nelson picked up her and another person and took them to his home, where she noticed brown spots on the carpet.

The other person that Nelson picked up told the witness that the spots were from blood and then Nelson had admitted he’d shot and killed a woman and left her body in an alley. That person later confirmed the witness’s reports to police.

Surveillance video showed Nelson’s maroon Ford Mustang in the area where Walker’s body was found between 2 a.m. and 3 a.m. on Aug. 11. Nelson later admitted to police that he drove the maroon Mustang but claimed he was at home when Walker was killed and his girlfriend may have had his car, the complaint states. DNA testing is currently underway on the blood-like spots found in Nelson’s home.

Nelson is in custody at the Hennepin County Jail and is set to make his first court appearance Tuesday.