Minneapolis has less than 1 month to adopt $1.6 billion 2022 budget

Over the next few weeks, the Minneapolis City Council will be putting the final touches on Mayor Jacob Frey’s proposed $1.6 billion dollar budget — which includes $192 million for Minneapolis police

Minneapolis City Council Member and Budget Committee Chair Linea Palmisano told 5 EYEWITNESS NEWS the city is operating on a very sparse budget proposal for next year and changes to it are uncertain in the coming weeks.

“I am not sure how likely, or unlikely, something like that is because it is not something I would be bringing forward at this time,” said Palmisano.

There are also some transparency items tucked away in this proposed budget for MPD, according to Palmisano. 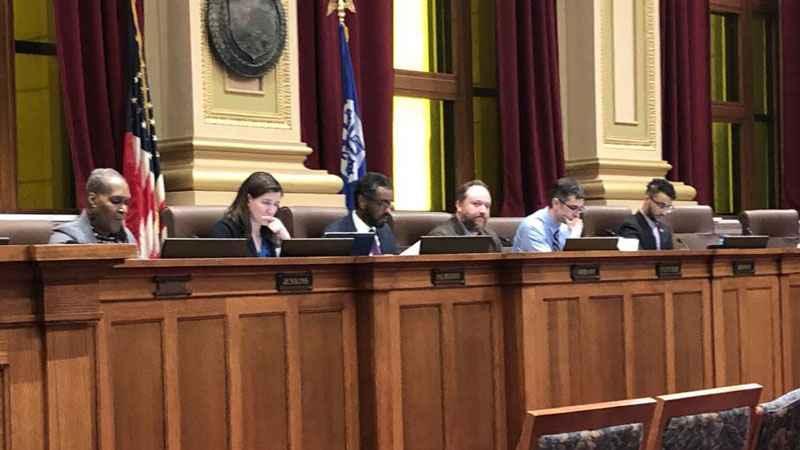 “Public data information requests would shift from MPD and would be handled, starting in 2022, by the City Clerk’s Office which I think is a great idea,” said Palmisano. “I think this will remove any perception of bias and hopefully get us further along with transparency and accountability.”