Minneapolis police are investigating a deadly motorcycle crash Tuesday as a possible homicide.

The family of the victim identified him as 26-year-old Caleb Hutchins, of north Minneapolis.

"For someone to do this to my son and our family — it’s so selfish and I’m in pain," said Nicole Martin, the victim’s mother. "You literally have torn my heart apart."

Family members came to the scene in an alley behind some shops at Lowry and Queen avenues to see where Hutchins was hit on the motorcycle Tuesday afternoon.

Hutchins’ family said he was test driving the small motorcycle before the incident to possibly buy. 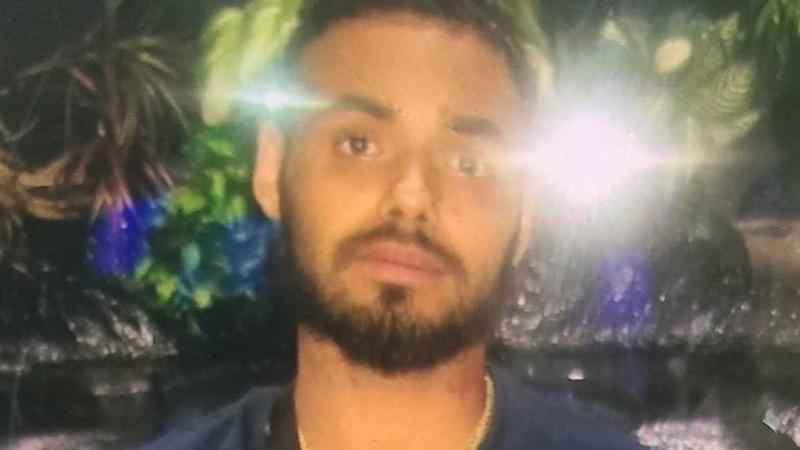 "The person chasing the motorcycle was doing so very aggressively for some period of time," Minneapolis police spokesman John Elder said on Tuesday. "There’s reason to believe the contact with the victim vehicle by our suspect vehicle appears to be intentional. That makes this a homicide."

Police said they gathered information from video cameras and witnesses in the area.

Homicide detectives have been assigned to work the case with members of MPD’s Traffic Unit.

The vehicle that’s believed to have struck Hutchins was found later Tuesday, according to police, who also said they are searching it for any possible clues.

"It’s fresh for us, but as a resident of this community, the pain continues on every day because we keep having these things happen one way or another," said Eddie Hutchins, the victim’s uncle.

"It’s senseless. I’m so hurt. This is my firstborn — how does a mother ever recover from this?” Martin said.

Police are asking anyone with information on the deadly incident to contact CrimeStoppers of Minnesota.