Members of the Minneapolis City Council are scheduled to discuss a proposal to change police oversight in the city.

The plan would combine two existing groups into one, but some community organizers are pushing back against the suggested change and are asking councilors to reject the plan.

According to the plan, 15 people would be pooled together — the mayor would appoint seven members and the council would choose eight.

Then, the chair and vice-chair would be chosen by the commission itself.

The Police Oversight Commission could review and collect data, request studies and recommend training among other things. The ordinance was approved by the public health and safety committee last month and now moves to the full council for a vote unless it is delayed Thursday. 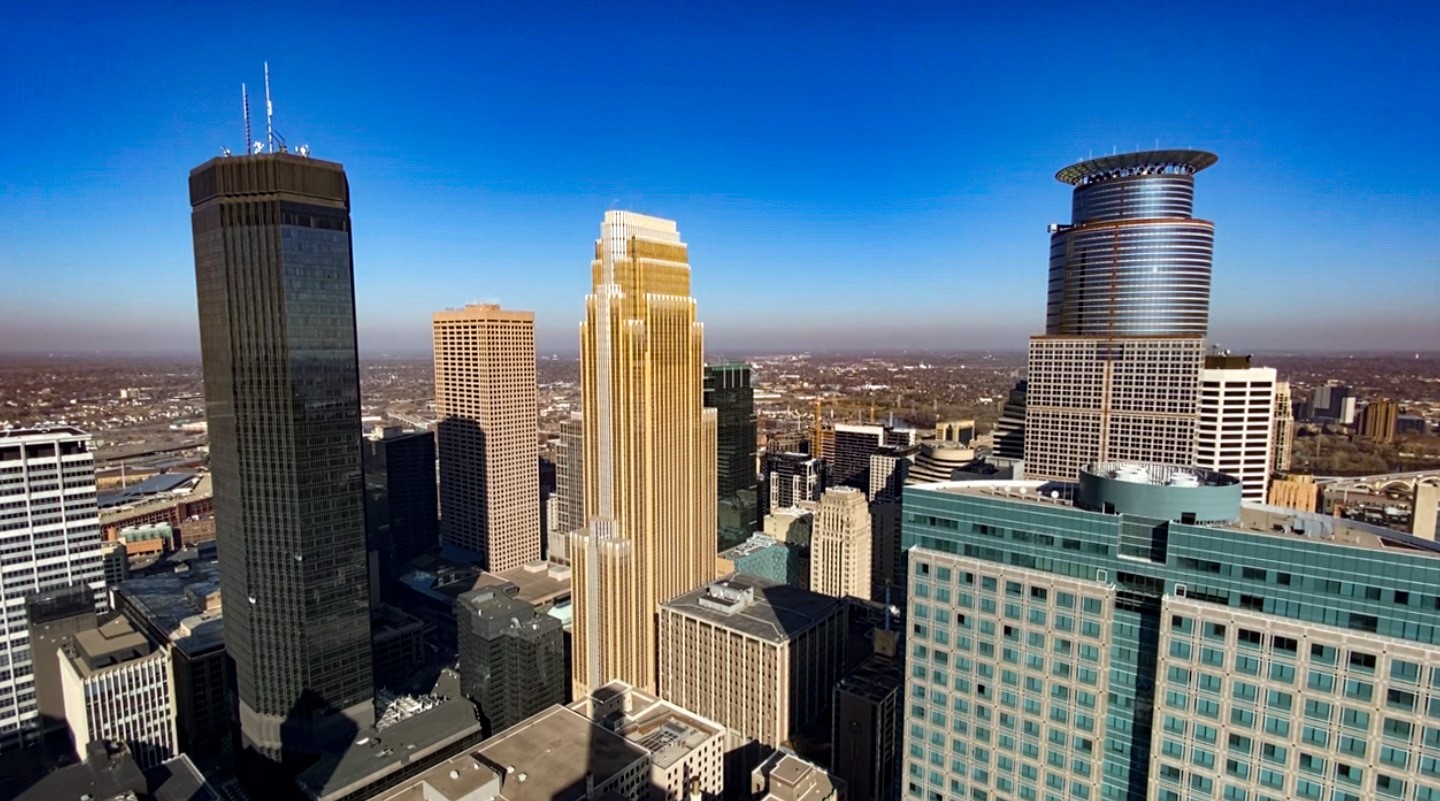 It comes after activists have said they are not in favor of the suggested proposal. At the most recent meetings, they’ve said members of the board should be elected instead of appointed. They also say law enforcement shouldn’t have a part on the review panels, and the new commission should be able to enforce its conclusions, rather than just make recommendations to the police chief.

“We want a community controlled, all civilian police accountability commission,” said Jess Sundin, a Minneapolis resident. “We want people that are elected by us, not selected by you and the mayor. And we want a commission that has the power to decide, not just make recommendations. At the end of the day, if we only have the power to make suggestions, it’s not power.”

The City Council was expected to discuss the issue at Thursday’s meeting, which began at 9:30 a.m.

Former chairs of the Police Conduct Oversight Commission spoke out, saying the vote needs to be delayed for further review.