The Minneapolis City Council has approved the city’s first-ever commissioner of community safety.

Thursday morning, eight council members voted in support of Cedric Alexander, putting him in charge of the city’s fire, police and 911 departments, as well as the offices of emergency management and violence prevention.

Before the vote, Council Member Jason Chavez moved to delay the action but that motion failed.

Alexander told KSTP Reporter Eric Chaloux that, although he doesn’t officially start the job until Monday, he plans to reach out to the five department heads he’ll oversee Thursday afternoon.

“We need to bring these five public safety departments together – so they can work together, they can be creative and idealistic together. We need to move policing forward and rebuild relationships in the community,” Alexander said in a statement after his approval. “I’m here to help, but it’s going to take all of us in this great city to make Minneapolis a safer place for everyone. We can’t forget the past, but we truly do have to look toward the future. We need to redesign our approach to public safety so everyone is working together.” 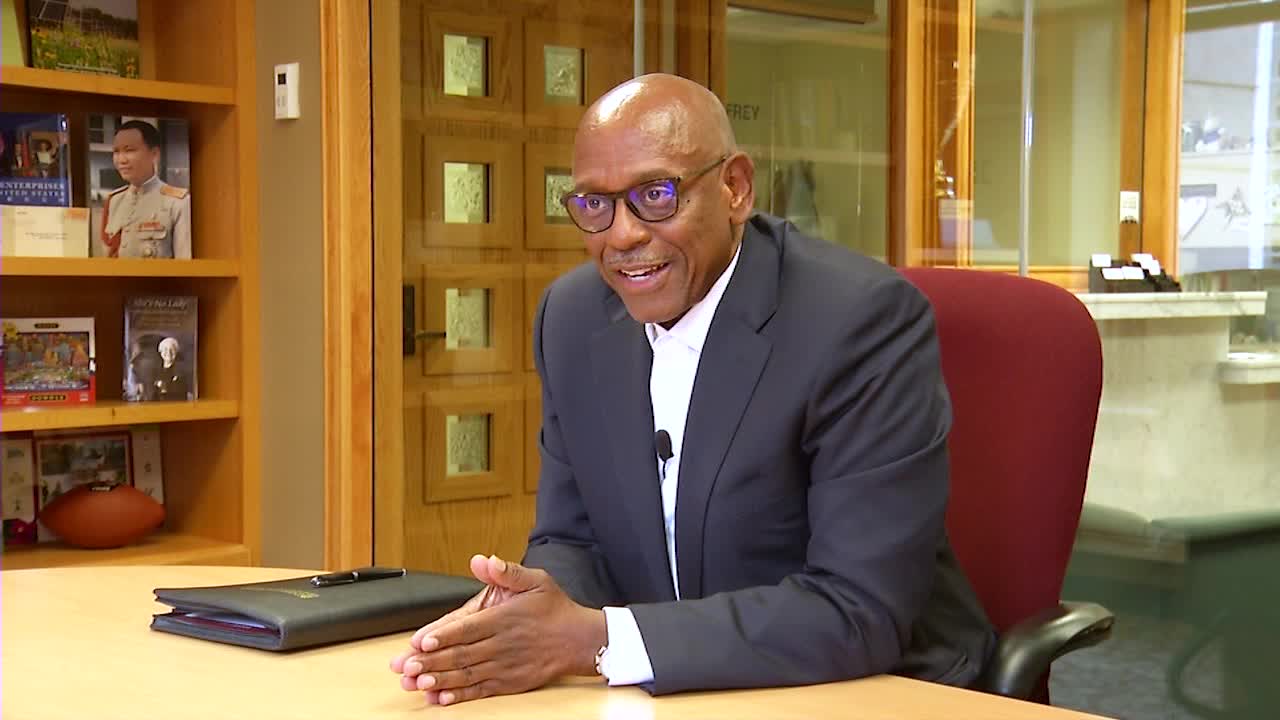 Community members and city leaders were able to question Alexander this week and, after an hours-long hearing Tuesday, the council moved forward with his nomination.

“Today marks a seminal moment in our work to reshape and redefine community safety in Minneapolis,” Frey said in a statement after Alexander was approved. “Our communities have called out for safety, they’ve called out for change, and Dr. Alexander has answered the call. I am grateful to the Council for confirming his nomination today. Now the real work begins.”

“I am thrilled to welcome Dr. Cedric Alexander to #TeamMinneapolis. His experience, leadership qualities, and national networks will help us chart a new path forward toward greater police accountability to improve public safety in the city of Minneapolis,” City Council President Andrea Jenkins said. “We must work together to heal our city and address the systemic issues that lead to the unconscionable levels of violence in our communities. We all have a role to play in overcoming these challenges.”

“Today is a historic day in the city of Minneapolis — we’ve been talking for two-and-a-half years about reimagining public safety,” Jenkins told 5 EYEWITNESS NEWS.

Jenkins acknowledged the moment after the council approved Alexander.

“It’s about creating a new system for how we approach public safety in our community,” she said.

“There’s a lot of work that needs to be done in this community, no doubt about that,” Alexander said.

He added that crime is an issue that must be tackled.

“There’s a sense of urgency that we need to talk about,” Alexander said.

However, he doesn’t feel it’s necessary to immediately select a new police chief.

“No, that’s not the No. 1, first priority; No. 1 first priority is that people in this community don’t feel safe,” Alexander said.

The new commissioner was also asked about how to improve safety in the community when the police department is dealing with staffing shortages.

“We have to look at how we police, we’re not going to make up those two or 300 numbers overnight, probably not even in our careers, so with that type of change we have think about what do wer supplant with those lack of numbers,” he said.

Two areas he first wants to focus on: getting new technology to help officers do their jobs and rebuilding community trust in the department.

“If we don’t build relationships in our communities, you ain’t solving crime nowhere, you ain’t going to prevent crime anywhere, so we’ve got a lot of work to do.”