Businesses in downtown Minneapolis are on edge after recent violence around the city.

Greg Urban, owner of Wild Greg’s Saloon, expressed his frustration in a letter to multiple city and county officials. He wants to see some leadership because he says the violence is out of control.

"Numbers were coming up little by little, but are we back at square one right now? We don’t know," Urban said. 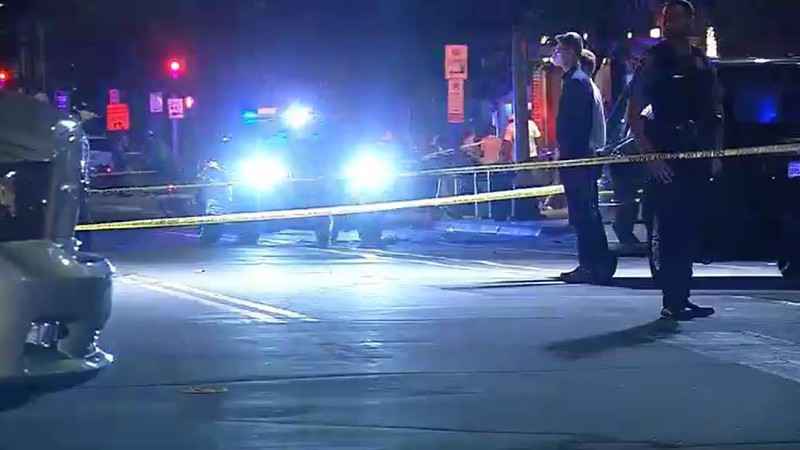 "Really tragic, few hours before he (one of the victims) was going to graduate," Urban said.

It’s one of the reasons he sent a letter to city and county leaders demanding someone step up to fix this.

"Minneapolis needs leadership, it’s lacking right now, it’s severly lacking to the extent it even exists at all," Urban said.

The Monarch nightclub, across the street from Wild Greg’s Saloon, believes there needs to be a greater police presence in the area. Saturday’s shooting happened just outside of their business.

"We have taken many precautions to ensure the safety of our guests … however, we cannot control what happens outside of our premise and we feel the safety of our staff and patrons is being put at risk by the lack of police presence," Monarch said in a letter to police.

"There’s a perception in Minneapolis that it’s not safe right now," Urban said. "The train’s off the tracks. They need to know that people are fed up, they’re done with this and it is time to bring safety, it’s time to bring law and order to Minneapolis."

5 EYEWITNESS NEWS reached out to the city and county leaders who received the letter.

A spokesperson for Mayor Jacob Frey said he is working with Minneapolis Police Chief Medaria Arradondo and the Minnesota Bureau of Criminal Apprehension to boost the city’s community and law enforcement resources and to convene a violent crime task force to focus on hotspots.

"The violence we have seen unfold across our city impacts entire families and every aspect of the community, including businesses and livelihoods," the mayor’s spokesperson said in a statement.

With violent crime up in 2021, Minneapolis leaders search for solutions

Minneapolis City Council Member Steve Fletcher, who represents the downtown area, called the recent increase in gun violence "unacceptable" and said that as long as firearms are readily available — whether through theft or legal means — no amount of police presence or community patrols will be able to put a stop to the violence.

He pointed to firearm thefts from vehicles as a contributing factor.

"Residents wondering what they can do to help can start by not leaving guns in their vehicles ever, no matter how they are secured," Fletcher said in a statement.

Hennepin County Sheriff David Hutchinson said the shooting outside Monarch is an example of an "unprecedented" rise in violent crime that law enforcement has been combating for the past several months.

"Like many business owners and citizens, I’m extremely concerned about safety in downtown Minneapolis," Hutchinson said. "Downtown has fought a public safety perception problem in the past, but the issue right now is very real."

He said more sheriff’s deputies will be on patrol in downtown Minneapolis over the coming weeks and that he’s working with MPD and other law enforcement agencies to prevent further crimes.