There will be fewer options to get to the Minnesota State Fair this year with public transportation.

Metro Transit announced it’s "significantly" reducing express bus trips because of a driver shortage. The agency is reducing the number of park and ride sites to the fair from 10 to 3.

Funk added that while this was a difficult decision to reduce bus service to the State Fair, it was the right one as they work to fix a bigger issue. 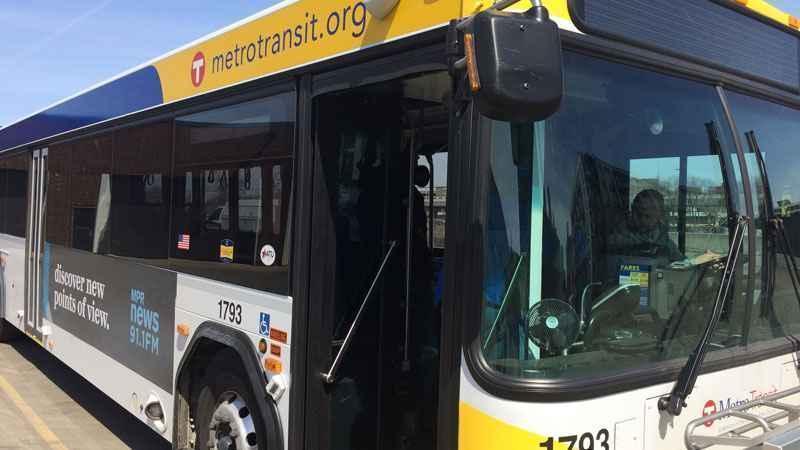 Instead of the normal 10 express bus routes for the fair, Metro Transit is now offering rides every half hour from three sites. Those are located at County Road 73 and Interstate 394 in Minnetonka, Highway 61 and Jamaica Avenue in Cottage Grove, and near the Blue Line’s 28th Avenue Station in Bloomington.

"These are large sites, so we know that the capacity is there to be able to handle and still transport people in large volumes," Funk said.

Funk says it was important to not let the driver shortage impact the regular routes during the fair.

"We just need to be realistic and fair and set the right level of expectations," Funk said.

Amidst this driver shortage, people like Michelle Brown are already in training, set to become a new bus operator.

"It’s been going great, having been an experienced commercial driver, it’s still good to have that refresher," Brown said. "I used to ride Metro Transit, so I have the app, so when I’d get on there and look at my bus route, I saw we’re hiring."

While Brown won’t finish training before the fair, she’s eager to get behind the wheel and meet some of her riders.

"You never know what a person’s situation was before they encountered you so a simple smile, hi, or welcome aboard," Brown said.

For all public transportation options during the Minnesota State Fair, click here.