This is an issue that 5 INVESTIGATES has been tracking for years, with many operators and riders coming forward to say they don’t feel safe.

Metro Transit tells 5 EYEWITNESS NEWS this isn’t the first time that it’s done something like this, but they feel it’s time to try something new.

One operator who wanted to remain anonymous called the current conditions “miserable.” 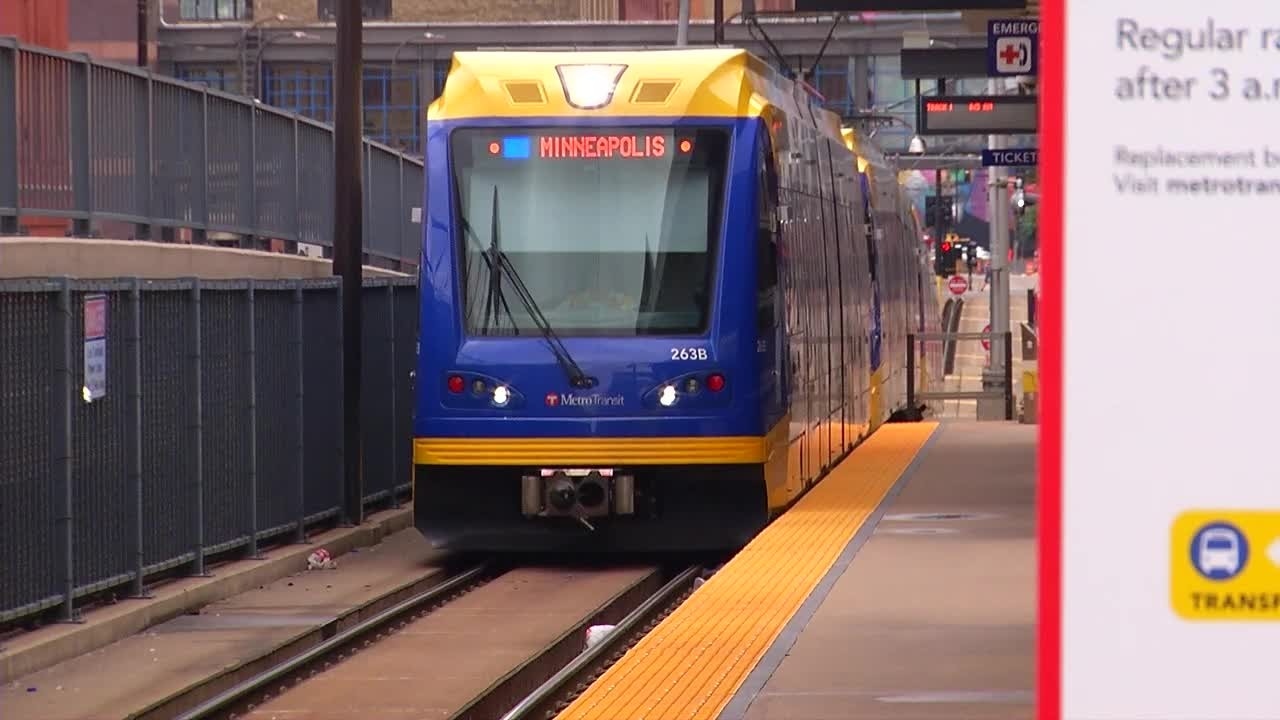 The anonymous operator says the drug use, violence, nudity and other crime on Metro Transit lines is the worst it’s ever been.

“We would get a little riff-raff back in the day, but now it’s all day, every day,” the operator said.

To address the problem, a work group came up with about 40 different solutions. It’s outlined in a new Safety and Security Action Plan released last month.

Kerr says it’s based on recommendations from riders and staff. It includes things like hiring and retaining more police officers and contracted security guards “to put them in the places where we have seen historically the most calls for service,” he said.

Another change includes using two-car trains instead of three to make it easier for police officers to interact with riders. Plus better use of 360-degree cameras in real time.

“They’ll say, ‘All right, we’ll pull up the camera, we’re going to see what you’re seeing and we’re going to get someone there as quickly as possible,'” Kerr said.

As of May, Metro Transit reports ridership is still down about 50% from pre-pandemic levels, a reason they say is why many riders reported feeling less safe.

“We would cart tons of people into downtown, regular workers. We don’t have any of that now,” one Metro Transit operator said.

It’s a different approach to safety on buses and trains, one that Metro Transit hopes will make this a better experience for everyone.

“I’m always optimistic, I want them to fix this,” the anonymous operator said.

“We need to be able to have a service that we’re proud of, that people want to ride and use so we can’t have that if we don’t have public safety on transit so that’s really what this is about,” Kerr said.

Metro Transit will provide updates on what’s working on what’s not with quarterly reports.

To give feedback on safety aboard buses and trains, email Metro Transit at comments@metrotransit.org.