A man was arrested early Tuesday morning after an overnight pursuit and crash involving a Metro Transit car.

According to the Minnesota State Patrol, a trooper tried to stop a Chevrolet Bolt that was speeding down Interstate 35W near Lyndale Avenue in Richfield at around 12:30 a.m. The vehicle didn’t stop and continued on I-35W before exiting on 82nd Street. Troopers then stopped pursuing the vehicle due to public safety concerns.

The vehicle was found crashed at around 1 a.m. near West 93rd Street and Russell Avenue South in Bloomington but the driver had run away. At least two of the vehicle’s wheels came off.

A Metro Transit spokesperson told 5 EYEWITNESS NEWS the vehicle is believed “to have been taken without permission” from one of their Minneapolis facilities.

The State Patrol says its helicopter was able to find the driver, a 39-year-old Stewartville man, on Thomas Avenue and, with the help of Bloomington police, the man was arrested. 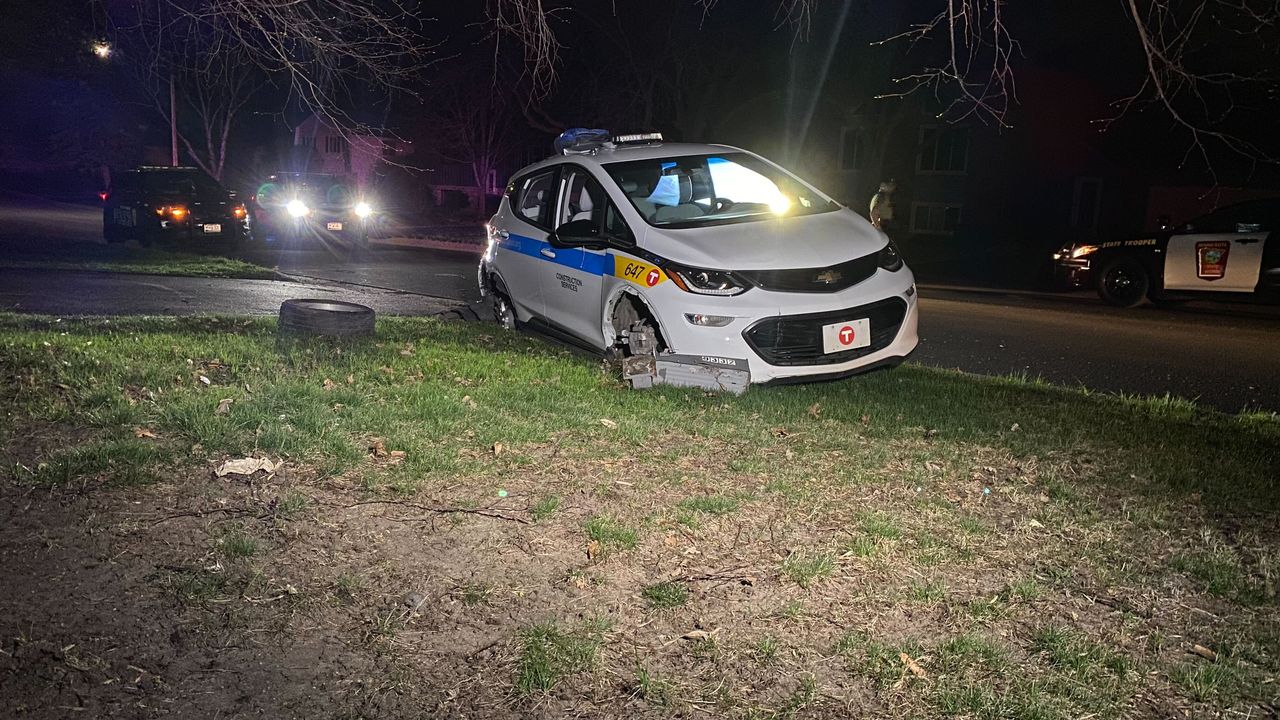 The man was taken to Hennepin County Jail and booked for suspicion of fleeing police, theft of a vehicle, receiving stolen property, possession of burglary tools, dangerous weapons and criminal property damage.