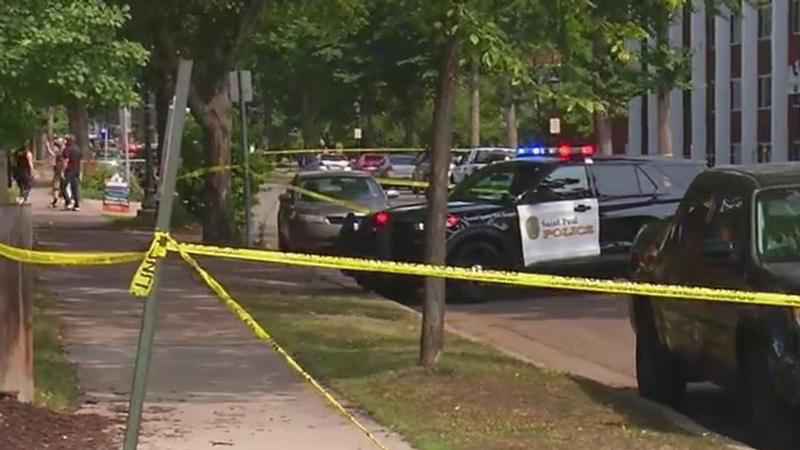 The man who died after he was shot inside a car in St. Paul Monday afternoon has been identified.

The shooting happened around 1:30 p.m. Monday along St. Clair Avenue, just blocks away from Macalester College.

No arrests had been made as of Tuesday afternoon and St. Paul police are asking anyone with information on the incident to call 651-266-5650.