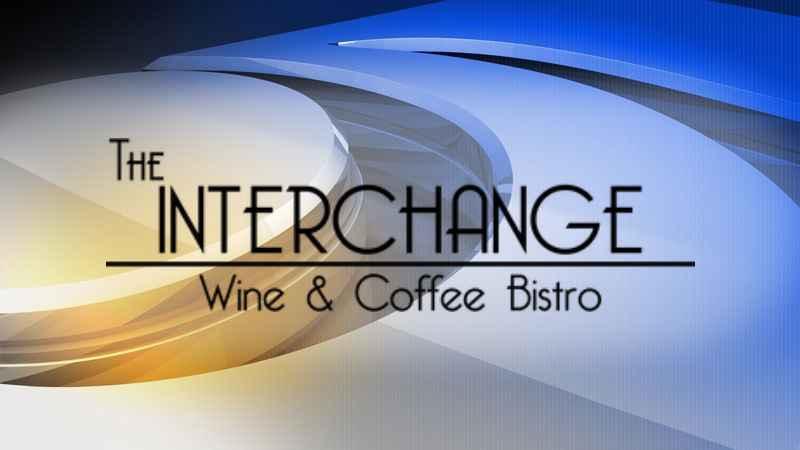 Thursday, the Minnesota Department of Health announced it had filed two lawsuits against two restaurants that have continued to operate without a license.

According to MDH, the lawsuits were filed against The Interchange, in Albert Lea, and King Sparrow Coffee and Soda Shop, in Milaca.

MDH said both restaurants received license suspension notices in December and had 20 days to request a hearing, which neither did, meaning their licenses were officially suspended. However, both continued to operate in violation of state law.

"Our preference is always to work with facilities to bring them into compliance, but we owe it to the vast majority of businesses that follow the rules to have accountability for those who do not," MDH Assistant Commissioner Dan Huff said. "The public depends upon the licensing of bars and restaurants as a basic public health measure, which is why the legislature requires that bars and restaurants have an active license in order to serve the public. With the added risks of COVID-19 transmission, it is even more critical to ensure all establishments are in compliance."

The two restaurants have also had other regulatory actions taken against them in response to violations of executive orders regarding on-premises dining restrictions. MDH said The Interchange also faces a five-year liquor license revocation from the Minnesota Department of Safety, and has a separate lawsuit ongoing with the Minnesota Attorney General’s Office.

"With new COVID-19 variants spreading in the community, we need to be all the more vigilant in protecting ourselves and our communities," Huff added. "Evidence suggests the B.1.1.7 and P.1 variants spread more easily than the typical COVID-19 infection, so it’s even more important than ever to be wearing masks, social distancing, and following public health protocols for businesses."