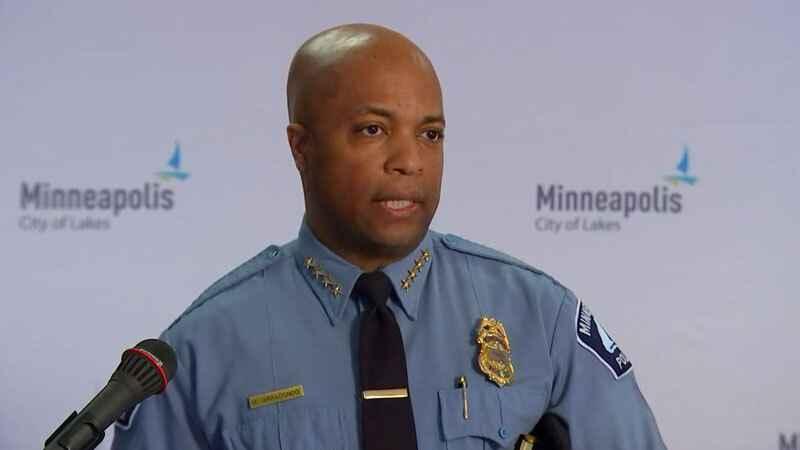 Arradondo began serving his community more than 30 years ago and has been chief since 2017.

He is stepping down after he announced last month that he would not be seeking another term as chief.

Deputy Chief of Professional Standards Amelia Huffman was named the interim chief shortly after Arradondo made his announcement.

Chief Arradondo decided not to provide any interviews prior to his retirement.