May marks the final month for a handful of COVID-19 community testing sites throughout Minnesota.

The Minnesota Department of Health announced Wednesday it is opening a community testing site at the former Herberger’s location at 1400 University Avenue West in St. Paul. That site is set to open on Monday, May 16 and will offer rapid antigen testing Mondays through Fridays 11 a.m. to 6 p.m. and Sundays 11 a.m. to 4 p.m.

According to MDH, the new site, “will bring even greater consistency to Minnesotans who want to access testing as it will not be subject to the occasional closures that took place to accommodate events at the auditorium and armory.”

However, some who rely on the downtown St. Paul location aren’t happy about the closure. 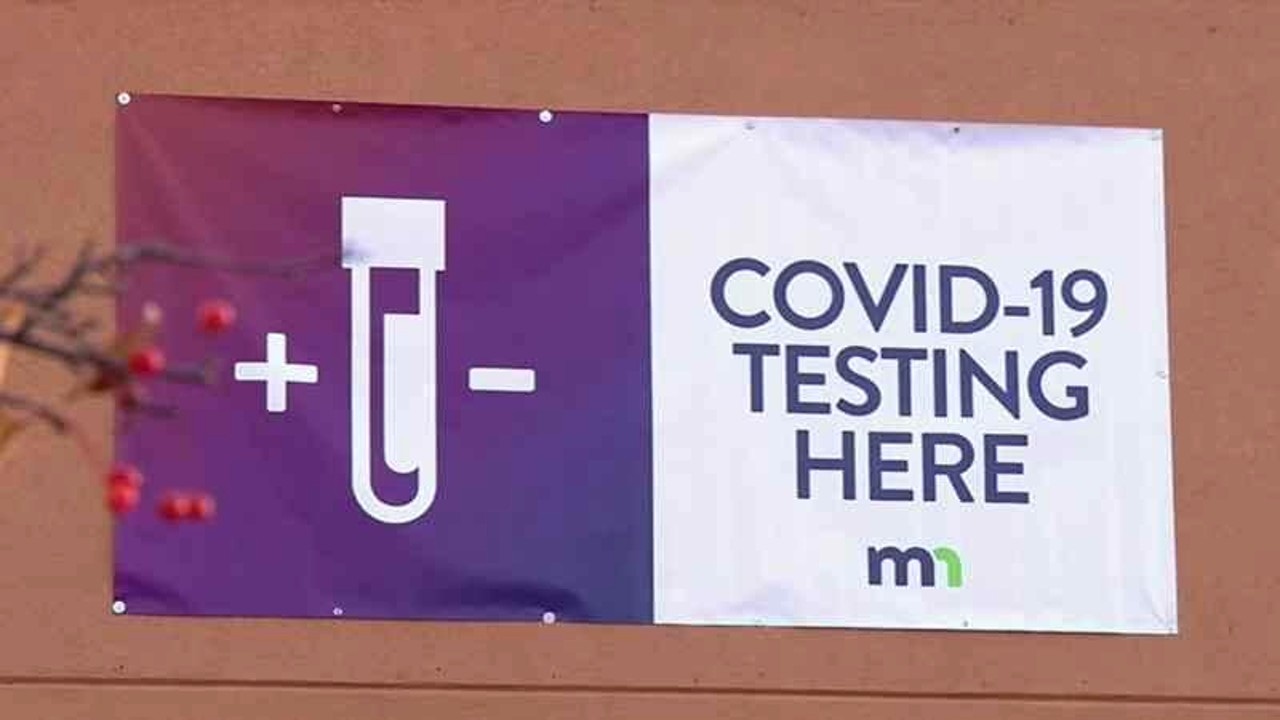 “I think it’s a terrible idea,” Nick Whalen, a public school teacher who got tested at the Roy Wilkins Auditorium location Wednesday, said.

“It’s a central location that’s very convenient, [with] tons of parking, it’s easy to get in and out, it’s accessible,” Whalen said about the benefits of the downtown St. Paul testing site, adding: “I worry that we’re trying to save money in the wrong places and I think that it should stay open.”

The Associated Press reports experts say testing has dropped by 70% to 90% worldwide from the first to the second quarter of this year — the opposite of what they say should be happening with new omicron variants on the rise in places such as the United States.

Reported daily cases in the U.S., for example, are averaging 73,633, up more than 40% over the past two weeks, according to data compiled by Johns Hopkins University and obtained by the Associated Press. But that is a vast undercount because of the testing downturn and the fact that tests are being taken at home and not reported to health departments. An influential modeling group at the University of Washington in Seattle estimates that only 13% of cases are being reported to health authorities in the U.S. — which would mean more than a half-million new infections every day.

Georges Benjamin, executive director of the American Public Health Association, told the Associated Press there will come a point when the world stops widespread testing for COVID-19 – but that day isn’t here yet.

With the pandemic lingering and the virus still unpredictable, “it’s not acceptable for us to only be concerned about individual health,” he said. “We have to worry about the population.”

Reporter Ben Henry is following this news Wednesday. Stay with 5 EYEWITNESS NEWS and KSTP.com for updates.